Davyhurst gold processing plant, along with its associated site infrastructure, has been successfully recommissioned 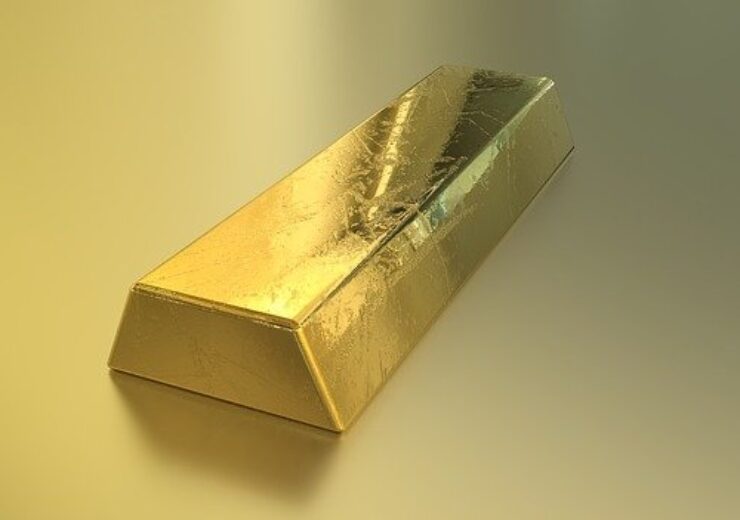 Davyhurst project consists of over 200 tenements covering an area of 1,350km2. (Credit: Erik Stein from Pixabay)

Ora Banda Mining announced that it has achieved first gold pour at the Davyhurst gold process plant in Western Australia.

The 1.2Mtpa gold processing plant, along with its associated site infrastructure, has been successfully recommissioned.

Located 120km north west of Kalgoorlie in the Eastern Goldfields of Western Australia, the Davyhurst project consists of over 200 tenements covering an area of 1,350km2.

In July last year, GR Engineering Services was awarded an engineering, procurement and construction (EPC) contract for the restart of the Davyhurst gold processing plant.

Ora Banda managing director David Quinlivan said: “Yesterday’s gold pour marks a significant milestone for Ora Banda –our transition from developer to producer. We are pleased to reach this important milestone and congratulate all who have been involved on the accomplishment.

“It has been an impressive team effort to deliver this project into production under the uniquely challenging circumstances of2020and 2021.

“Our focus now remains on the continued ramp up of activity as we progress toward steady state and the ultimate goal of delivering a long-life and sustainable gold operation.”

In a definitive feasibility study (DFS) released in June 2020, the company confirmed that Davyhurst as a financially robust development project.