The miner expects to draw nearly 9,000oz gold from the Sherwood pit during the current mining campaign at the Australian gold mine 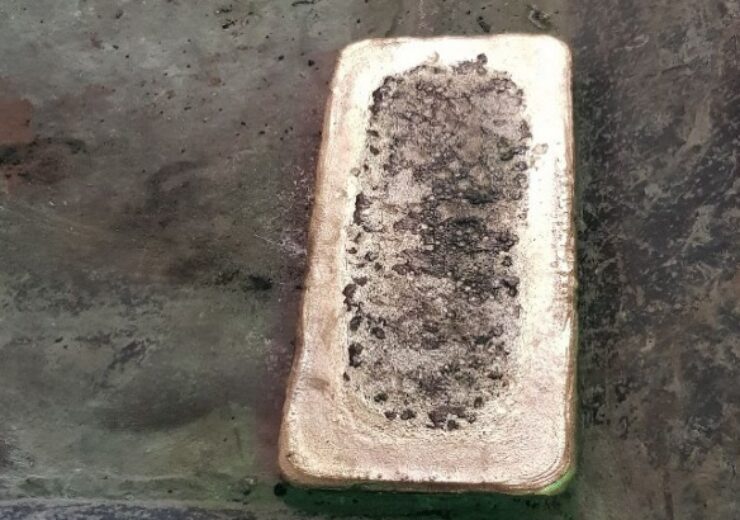 The gold pour has been made from the Sherwood deposit within the mine.

According to Laneway Resources, an initial gold pour has been carried out from the ore sourced from the first strips of gold recovered at the Lorena Gold Mine’s carbon in leach (CIL) processing plant. This resulted in the pouring of a 3.2kg gold doré bar, said the Australian miner.

Laneway Resources said that there are nearly 4,400 tonnes of 6g/t Au grade ore which has been transported to the Lorena processing plant and is ready for processing.

So far, the company has crushed nearly 2,200 tonnes of the ore and fed into the CIL processing plant where gold recoveries are expected to be more than 90%.

Laneway Resources said that it expects to draw nearly 9,000oz gold from the Sherwood pit during the current mining campaign.

The company stated: “Beyond this current mining campaign, the potential for further near term high grade mining has also been identified with one of the larger Whittle pit optimisation runs generating a much larger pit shell containing 120,000 t of high grade material at 5.7 g/t Au for 22,000 oz Au.”

Its mining lease was secured by Laneway Resources in February 2019 from the Queensland government, and about two months later, the first gold pour was achieved from the project from the Sherwood pit.