Maroon Gold has agreed to take up mining operations on behalf of Laneway Resources at the latter’s 100% owned Agate Creek Gold Project in North Queensland, Australia. 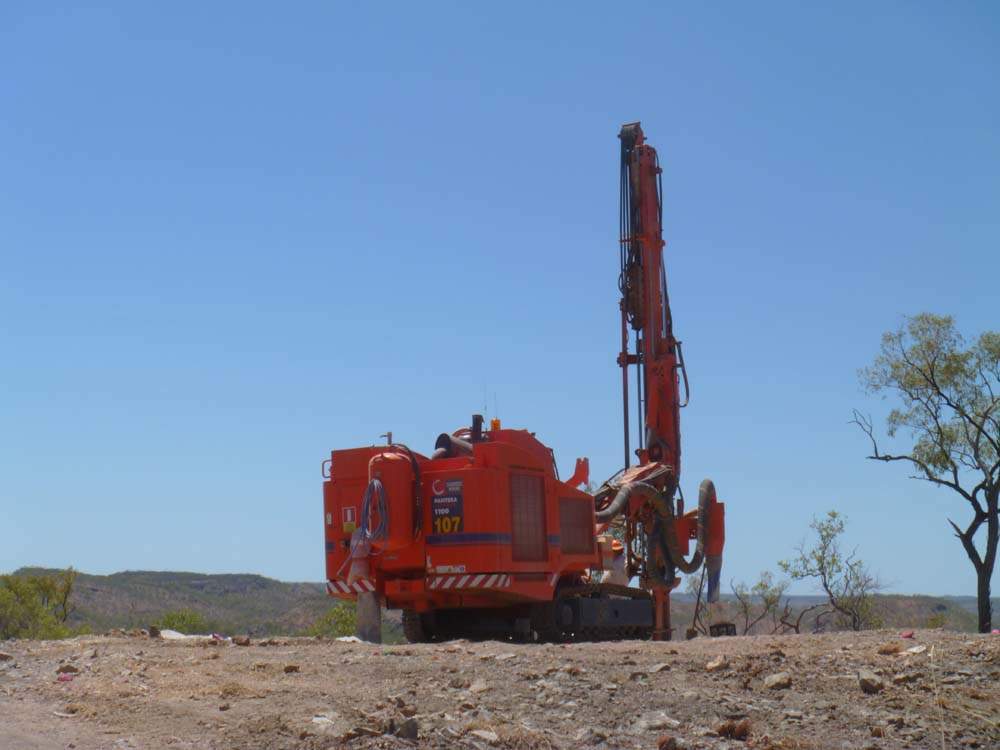 The gold produced from the Queensland gold mine will be paid 60% to Laneway Resources with the remaining 40% share to Maroon Gold above 3.5 g/t gold head grade with the initial 3.5g/t extracted to be retained by the latter.

The Black Jack Gold Processing Plant, which will have a processing capacity of up to 340,000 tonnes per annum, is on the verge of being commissioned.

Laneway Resources chairman Stephen Bizzell said: “This Agreement represents a significant milestone for Laneway by providing the opportunity to mine and process ore from Agate Creek on a commercial scale, with minimal capital requirements thereby enabling the near term generation of significant cashflow for the Company.”

Mining at the Agate Creek Gold Project is expected to begin shortly after grant of its mining lease from Queensland’s Department of Natural Resources and Mines (DNRM). The mining license, which has been applied for an area of 689.3 hectares, includes the Sherwood and Sherwood West near surface high-grade prospects and also prospective extensions to the known mineralization areas.

Laneway Resources expects high grade material to be mined from shallow open cut pits of the Queensland gold mine project, which will then be transported through existing roads to a CIL processing plant.