CPV has built power plants with a total capacity of about 14.8GW, of which 4.85GW are wind power plants 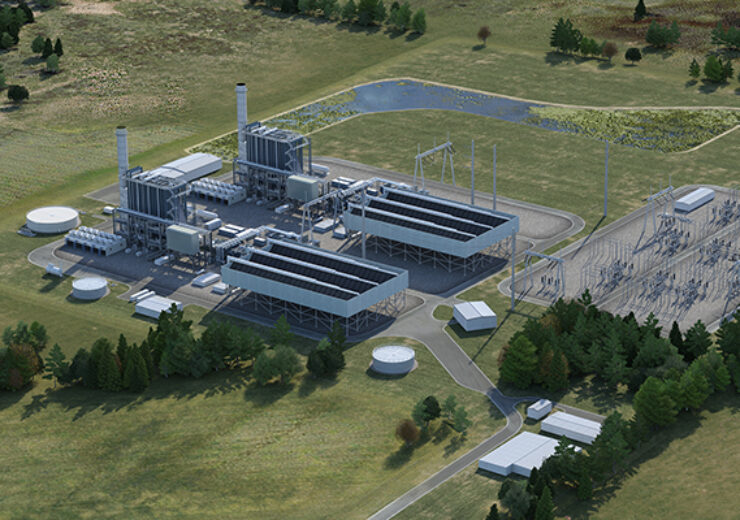 Headquartered in Boston and Washington, CPV develops, builds and manages renewable energy and conventional energy power plants in the US.

Established in 1999, the company has developed power projects with a combined capacity of about 14.8GW, of which around 4.85GW are wind power plants and the remaining 9.95GW are conventional power plants.

OPC intends to bring several institutional investors from the Israeli capital market as partners in the transaction. Currently, it is in negotiations with Clal, Migdal and Poalim Capital Markets.

As part of the partnership, OPC Energy will hold nearly 70% of ownership of the acquired company interests while the remaining 30% will be held by the Israeli investors.

Through the acquisition of CPV, OPC plans to expand its power generation operations in the US.

OPC plans to invest about $700-800m in the transaction

OPC plans to make an estimated investment of about $700-800m in the transaction and part of that amount will be utilised for future pipeline of projects of CPV.

The potential transaction subject to the receipt of a number of regulatory approvals and clearances from the US government.

Additionally, OPC expects to receive the approvals within 3 to 6 months from the date of signing the purchase agreement.

Kenon said: “The Term Sheet includes matters which will be addressed in the Purchase Agreement, including limits on representations and provisions for representation and warranty insurance and arrangements in case the Potential Transaction does not close.

“The Term Sheet includes an exclusivity period of 30 days for the completion of negotiations and the execution of a definitive Purchase Agreement.”