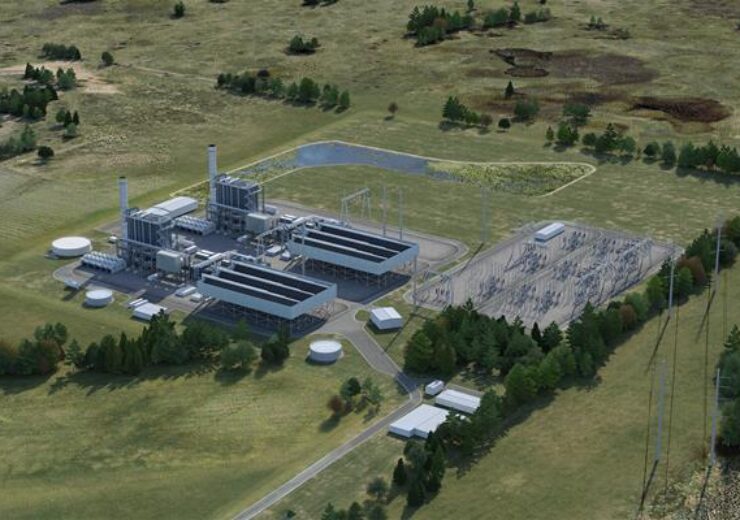 Once operational in 2023, the project is expected to generate enough electricity to power over 1.25 million homes and businesses.

Construction of the facility will be led by Kiewit Power Constructors.

CPV Three Rivers is expected to employ more than 500 people during the construction phase and create 25 full-time personnel and around 75 additional jobs to provide on-going services to the facility.