The gas well, which is the deepest well of Cluster – II, is estimated to have a peak production of 1.2Mmscmd 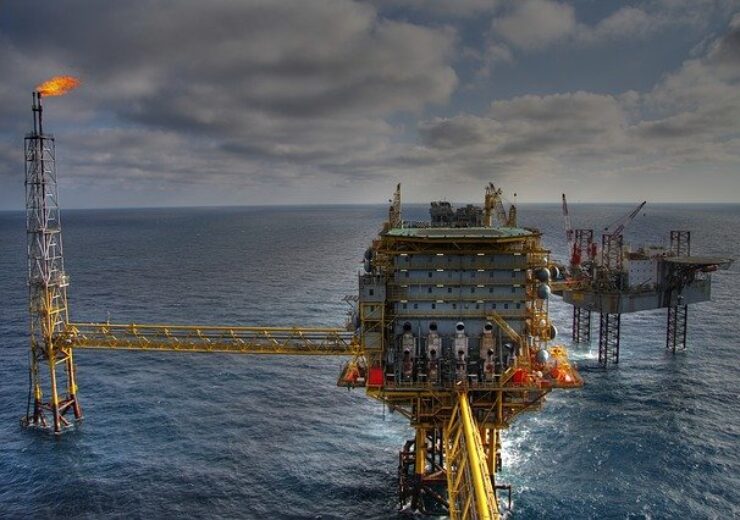 According to the Indian state-owned energy firm, the gas well is estimated to have a peak production of 1.2 million metric standard cubic meters per day (Mmscmd).

U1B is the deepest well of Cluster – II, said ONGC.

The Petroleum Secretary further stated that the monetisation of the U1B gas well holds special national importance as the first priority of the government is to ensure improvement of domestic production and reduction of oil and gas imports.

The KG-DWN-98/2 block is located near Reliance Industries’ KG-D6 block. The area in the Krishna Godavari basin contains various discoveries that have been combined into clusters.

The discoveries in the KG-DWN-98/2 block have been grouped into three clusters, namely Cluster-1, 2, and 3. Of these, Cluster-2 has begun production.

The Cluster 2 field is further divided into two blocks, 2A and 2B. The two blocks are estimated to yield 23.52 million metric tonnes of oil and 50.70 billion cubic metres (bcm) of gas.

The $5.07bn KG-DWN-98/2 project, which was launched by ONGC in April 2018, will involve the drilling of 34 subsea wells. Of these, five will be oil producing wells, eight will be gas producing wells, while the remaining 11 will be water injecting wells.

Last year, ONGC had achieved early first gas from the KG-DWN-98/2 project from a single well tied back to the existing Vashishta facility.