The A$1bn mine, proposed by Pembroke Resources, will become the third-largest operation of its kind in Queensland 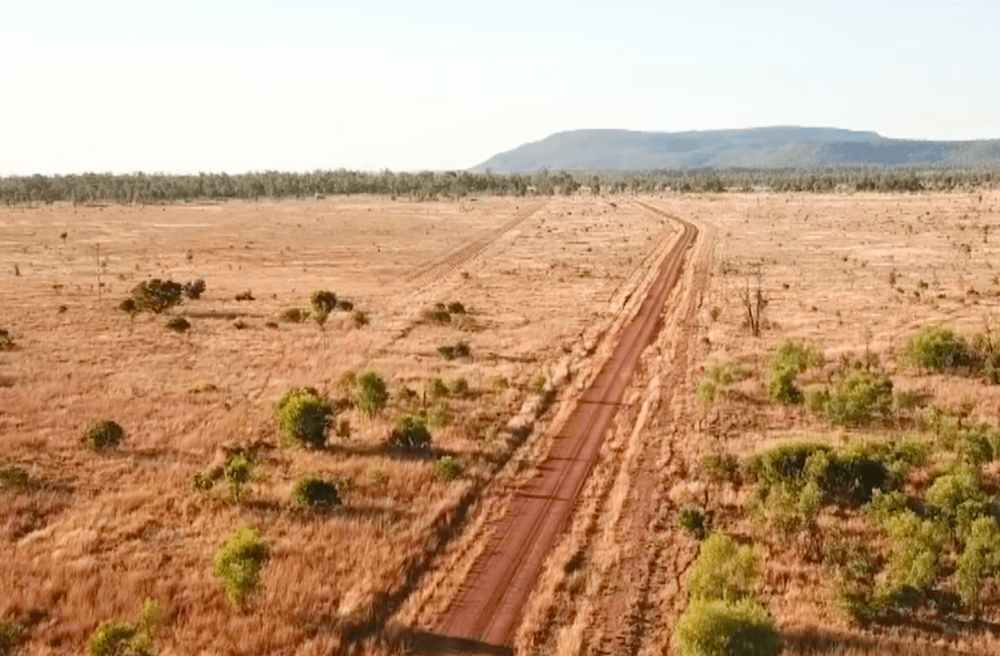 The government’s seal of approval was the last remaining major hurdle Pembroke had to overcome and it can now begin construction on the Bowen Basin-based mine (Credit: Pembroke Resources)

The Queensland government has approved plans for the giant Olive Downs coal mine in the north-east Australian state.

The announcement comes as a number of countries attempt to reduce their reliance on fossil fuels, while Australia – the biggest coal exporter in the world – continues to rely heavily on the industry.

The one billion Australian dollar ($710m) mine, proposed by Pembroke Resources, an Australian specialist steelmaking coal company, will become the third-largest operation of its kind in Queensland.

The government’s seal of approval was the last remaining major hurdle Pembroke had to overcome and it can now begin construction on the Bowen Basin-based mine, with 1000 jobs expected to be made available once the site is up and running.

Annastacia Palaszczuk, Queensland’s Premier and trade minister, said her government is delivering on its plan for Queensland’s economic recovery, and that the resources sector will “continue to be an important part of that plan”.

“The resources industry has a long future in Queensland, whether it’s metallurgical coal from the Bowen Basin, bauxite from Weipa or rare earth minerals from the North West Minerals Province,” she added.

“This project takes resources investment in Queensland over the past five years to A$21bn ($15bn), creating 8000 jobs.”

Initially, Olive Downs will produce six million tonnes (Mt) of metallurgical coal, before then doubling to 12Mt in the second stage.

Once the mine’s full potential is realised, it should produce up to 15Mt of hard coking coal annually – providing it with the potential to be a tier one steelmaking coal project.

With some 838Mt of coal resources and 514Mt of coal reserves, Olive Downs is expected to generate A$5.5bn ($3.9bn) in royalties over its expected 79-year mine life.

Being positioned in the Bowen Basin – where three of the 10 biggest coal mines in the world currently operate – and with access to infrastructure, Pembroke said the project will supply steelmaking coal to markets globally and that it continues to attract “strong interest” within the industry across Japan, Korea and China.

Pembroke chairman and CEO Barry Tudor said: “We are extremely pleased to have been granted the mining leases, having consulted extensively with the local community over the past four years.”

Tudor added that in addition to its commitment to the environment, Pembroke has focused on “creating local jobs and proactively engaged with all stakeholders”.

Following the fierce public backlash Australian miner Rio Tinto received after destroying the Juukan Gorge Aboriginal heritage site in Western Australia, Tudor confirmed a “strong relationship” had been established with Barada Barna – the traditional owners of the land where Oliver Downs is based.

He added that Pembroke has an Indigenous Land Use Agreement and Cultural Heritage Management Plan in place with the Indigenous group.