The company is planning to commence data acquisition in Mahanadi onland blocks in the state of Odisha, in near future 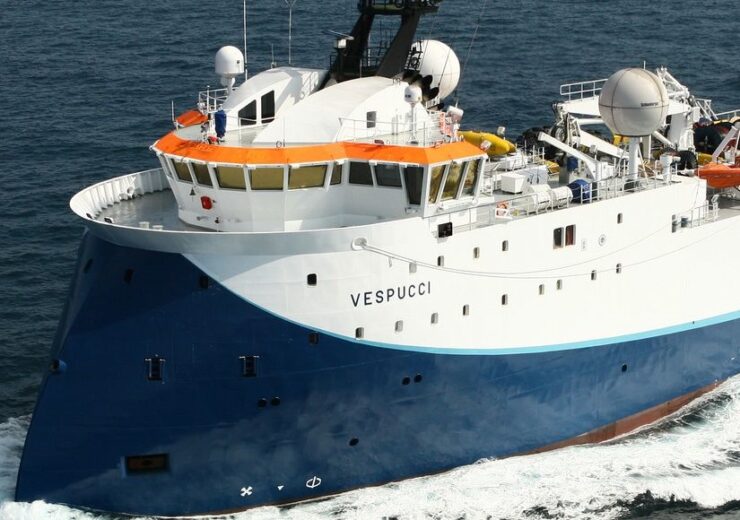 The company said that the exploration efforts are being resumed after a long period in Andaman offshore.

OIL intends to intensify its exploration efforts in India

OIL chairman and managing director Sushil Chandra Mishra said that the company intends to intensify its exploration efforts in the country and increase exploration capital expenditure in the coming years.

The company is planning to commence data acquisition in Mahanadi blocks in the state of Odisha in near future.

Additionally, the firm intends to begin exploration drilling campaign in its OALP blocks during 2021-22 and conduct about 15,000 LK of 2D API, 4000km2 of 3D API and drill 66 wells in OALP blocks in the next three to four years.

“This is in line with the vision of Hon’ble Prime Minister of Atmanirbhar Bharat by enhancing domestic exploration and production and reduce dependence on imports.”

OIL, which has been participating in the OALP rounds to intensify exploration efforts, is anticipating two more blocks under OALP V in Assam.