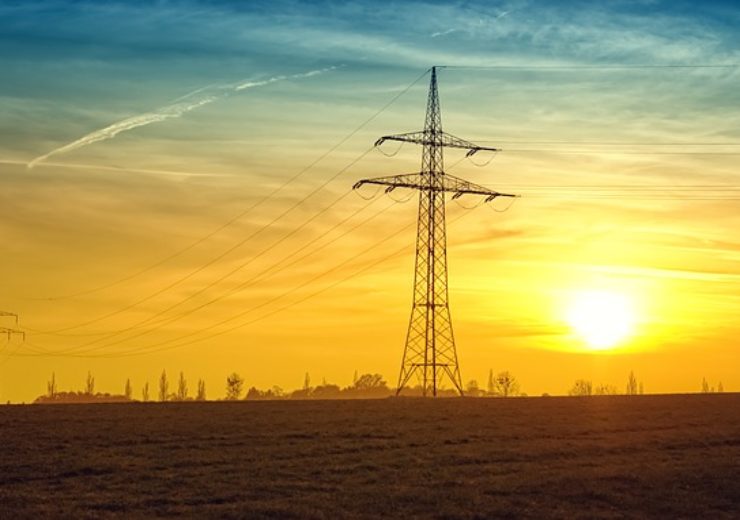 Ofgem has imposed payments amounting to £47.8 million (reduced to payments of £37.2m after settlement discount on the penalty levied) on InterGen after an investigation found that InterGen sent misleading signals to National Grid Electricity System Operator (1) in winter 2016 about the energy it could supply to make substantial profits.

In May 2017 Ofgem launched an investigation into InterGen, which owns four power stations in the UK, following an alert from another market participant that was suspicious of  activity it had observed in the market in October/November 2016.

Ofgem’s investigation found that InterGen staff manipulated the market during four days in winter 2016, when they deliberately sent misleading signals to National Grid by falsely claiming that some of its power stations would not be generating during the critical ‘darkness peak’ evening period when demand is highest. To boost profits even further, the company also deliberately sent misleading signals to National Grid about its power plants’ capabilities.

The data submitted by power generators like InterGen is crucial to enabling National Grid to balance supply and demand, maintaining the security of Britain’s energy supply and ensuring the lights stay on.

At the time of the market abuse, the margins between electricity supply and demand were very tight, signalling a potential shortage. The misleading signals provided by InterGen staff made margins appear even tighter and pushed National Grid into spending money in the balancing mechanism that it did not actually need to. The balancing mechanism is a market used to balance supply and demand on a half-hourly basis. It typically commands much higher prices than forward markets.

As a result of the misleading information provided by InterGen staff, National Grid paid the company high prices to generate electricity during those hours.

Ofgem’s investigation found that staff at InterGen deliberately sent misleading signals to National Grid for commercial gain. Ofgem found that InterGen made £12.8 million through its manipulation of the market. The investigations also uncovered weaknesses in InterGen’s procedures, management systems and internal controls with respect to REMIT compliance. InterGen could have done more to ensure that better systems and controls were in place in order to put the right safeguards in place to stop the abuse happening. InterGen agreed to pay this money back to recompense those affected by its REMIT breach, in addition to paying a penalty of £24.5m.

Ofgem found InterGen’s behaviour breached the Grid Code and Article 5 of the European REMIT Regulations, which require generators to take every step to give accurate information and bans them from misleading the market about their wholesale energy products.

Ofgem acknowledges that InterGen co-operated  with the Authority’s investigation and has subsequently put in measures to ensure this does not happen again. Following the investigation InterGen put in place additional training, overhauled its own surveillance measures and had extrenal auditors verify their process to prevent anything like this happening again. InterGen has shown genuine remorse and a desire to put things right.  By settling this investigation early, InterGen has qualified for a 30 per cent discount for early settlement from a proposed approximate payment of £47.8 million, meaning that actual total liability, including redress, is approximately £37m. (2)

“InterGen misled National Grid system operator into paying millions more than it needed to for electricity generated by the company. This strong action sends a signal that Ofgem will not tolerate any form of market abuse that undermines the integrity of the wholesale market that can ultimately harm consumers”.