Building turbines on all of the identified locations would unlock investments of over £3.4bn, leading to a renewables-powered wave of growth and creating more high-quality green jobs across the UK 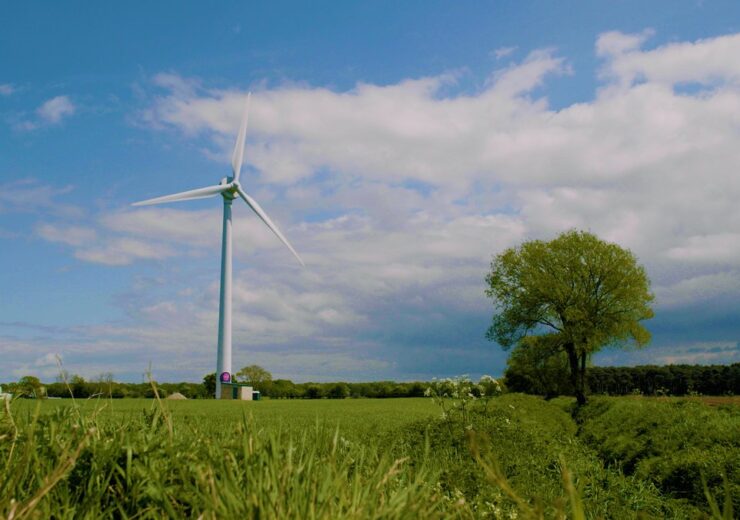 Developing all this new onshore wind energy would be the equivalent of building a large nuclear power station. It would provide enough home-grown, cheap, green energy for 1.85 million homes – or the combined population size of Birmingham and Manchester.

Winder is Octopus’ answer to the slow development of onshore wind energy in the UK in recent years. Built to accelerate the process of building new wind turbines, the tech platform matches available land with community support, grid capacity and wind data.

It is the latest initiative in Octopus’ plans to expand cheap wind energy, helping accelerate the UK’s shift to a green economy and drive down energy bills.

Winder builds on Octopus’ world-first ‘Fan Club’ tariff which provides cheaper power to communities close to its wind turbines when the wind is blowing. Since launching it in 2021, over 15,000 people across the country have got in touch with Octopus asking for a turbine in their community.

Onshore wind is one of the cheapest and quickest forms of energy to build – and consistently polls positively with the British public. A recent YouGov survey found 9 in 10 (87%) people would support a wind turbine in their community if it meant cheaper energy. Recent data also shows the UK has 37 GW of total onshore wind projects in the pipeline.

Building turbines on all of the identified locations would unlock investments of over £3.4bn, leading to a renewables-powered wave of growth and creating more high-quality green jobs across the UK.

Zoisa North-Bond, CEO of Octopus Energy Generation commented: “This energy crisis is caused by our dependence on gas. To end it and make sure we never find ourselves in the same position again, we need to build more cheap, green energy – and quickly.