Oceaneering International has bagged an umbilical contract from Subsea 7 for the Vito development project in the US Gulf of Mexico owned by Shell and Equinor. 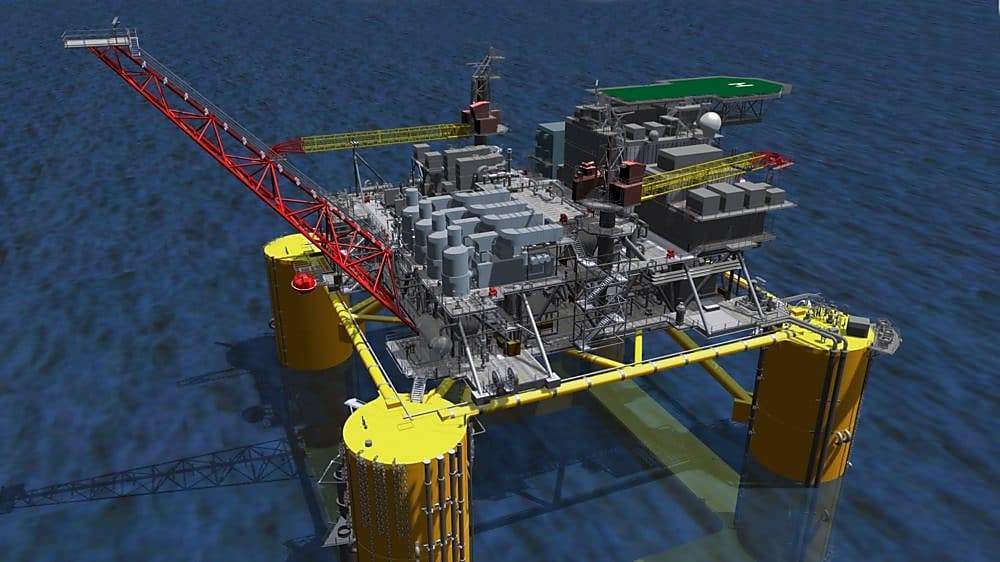 The Vito development project, which is slated to commence production in 2021, is a deep-water development located in the Mississippi Canyon area, about 241km south of New Orleans.

Oceaneering said that it will start the product design and engineering in the third quarter of 2018, with manufacturing likely to begin in 2019, at the company’s facility in Panama City, Florida.

The contract work scope is expected to be wrapped up by the second quarter of 2020.

Oceaneering senior vice president and chief financial officer Alan R. Curtis said: “We are very pleased to have won this contract with Subsea 7 and the opportunity to provide subsea products for another of Shell’s deepwater projects.

“This, and other recent contract awards, give us increased confidence in the improving levels of offshore activity, as we have been anticipating.”

Subsea 7, on its part, had been given a contract for the Vito development project in mid-June. As per its contract, the company will be responsible for the project management, engineering, procurement, installation and pull-in of two 12inch infield production flowlines with 10inch steel catenary risers (SCRs), one gas lift flowline and SCR, and the umbilical system.

Contained in more than 4,000ft of water, the Vito field is anticipated to have peak production capacity of about 100,000 barrels of oil equivalent (boe) per day.

The Vito development project will be made up of eight subsea wells with 18,000ft deep in-well gas lift and will involve construction and fabrication of a new, simplified host design and subsea infrastructure.

A final investment decision on the Gulf of Mexico deep-water development was taken by Shell in April. The company holds a stake of 63.11% in the Vito development project through its subsidiary Shell Offshore while Equinor holds the remaining stake of 36.89%.