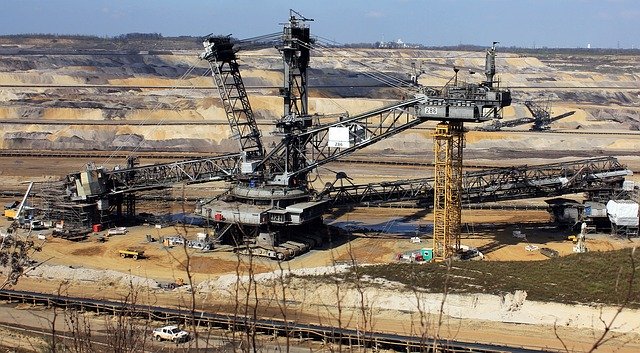 NxGold Ltd. (“NxGold” or the “Company”) (TSXV: NXN) is pleased to announce that it has received approval from the TSX Venture Exchange (the “TSXV”) for the previously announced option agreement with Mega Uranium Ltd. (“Mega”) (TSX: MGA) to acquire a 100% interest in the Ben Lomond and Georgetown uranium projects in Australia (the “Option Agreement”).

In accordance with the Option Agreement, the Company issued 900,000 common shares in the capital of the Company (each, a “Common Share”) and 900,000 Common Share purchase warrants (each, a “Warrant”) to Mega. Each Warrant entitles the holder thereof to purchase one Common Share at an exercise price of $0.30 per Common Share, for a period of 24 months, subject to an exercise restriction whereby any exercise of the Warrants that would result in Mega beneficially owning or having control or direction over ten percent (10%) or greater of the total issued and outstanding voting securities of the Company, immediately after giving effect to such exercise, is prohibited. In addition, the Company paid Mega a cash consideration in the amount of $180,000. For further information on the Option Agreement, please refer to the Company’s news release dated May 14, 2020.

All securities issued in connection with the Option Agreement are subject to a restricted period of four months and one day from the date of issuance.

Philip Williams President and CEO commented “We are excited to take this first step into the uranium space as the commodity price has begun to recover. We commend our peers in the space who have persevered the bear market of the past decade and are excited to bring a new story and enthusiasm to the market. Anchored by the Ben Lomond project, a high grade, low capex, near term development opportunity, we look forward to becoming an active player in consolidating orphaned uranium projects in Australia and around the globe. We are particularly pleased with adding Mega Uranium as a shareholder with is long history and success in the space.”