NV Energy will be submitting proposal with Public Utilities Commission of Nevada (PUCN) to build 1GW of solar farms and 100MW in battery storage in the state. 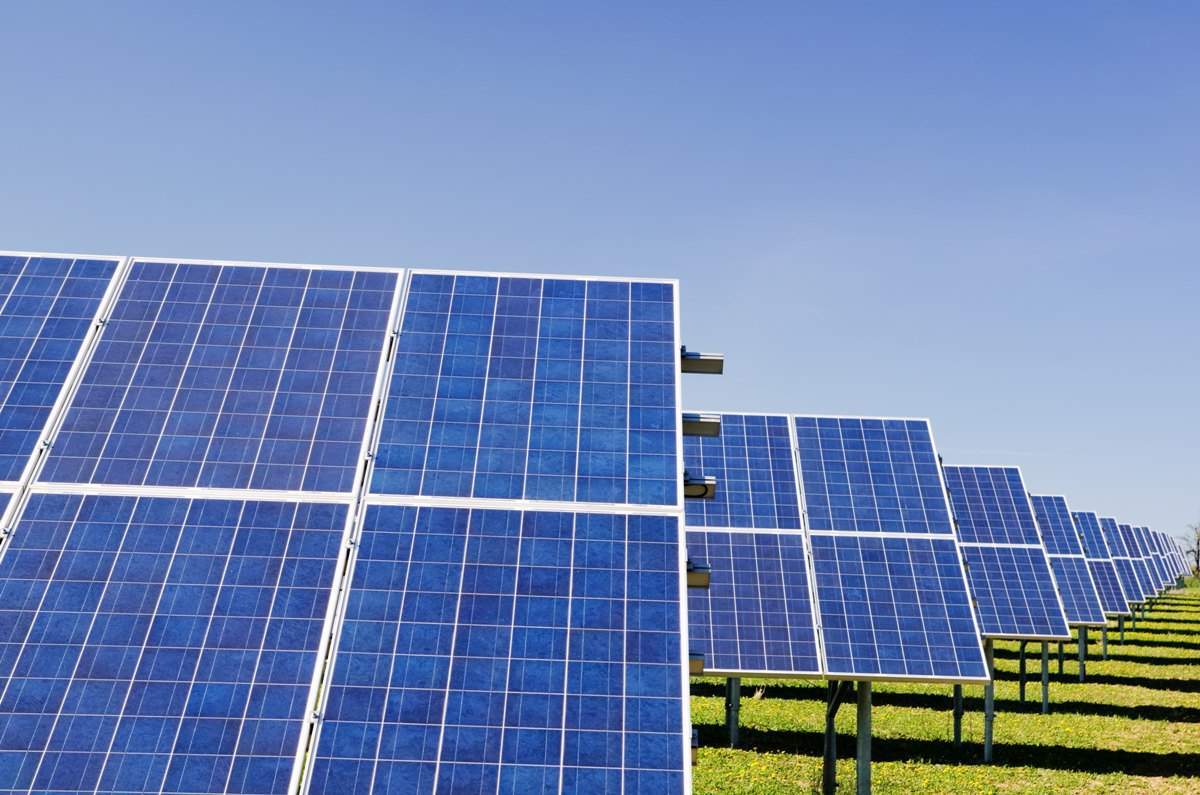 The six new projects will keep the company on track in realizing its commitment to double renewable energy by 2023, to diversify its electricity generation portfolio and to reduce its cost of serving customers.

The proposal is a step forward in NV Energy’s long term goal of serving Nevada customers with 100% renewable energy.

The six new solar energy projects and three related battery-energy storage systems are the result of a competitive solicitation that began earlier this year. The projects are expected to be completed and begin operations by the end of 2021.

NV Energy CEO Paul Caudill said: “We calculate that the direct investment in Nevada’s economy, which includes the cost of construction, will be greater than $2bn.”

He continued saying: “Work on this resource planning effort began not long after the 2017 state legislative session ended and demonstrates that we are navigating the uncertainties in the current market, given Question 3 on the statewide ballot.”

As per NV Energy, the proposal if approved, will create more than 1,700 jobs during the construction phase and about 80 new permanent jobs will be created, once the projects are operational.

Battle Mountain Solar Project is a 101MW solar PV project located near Battle Mountain, Nevada. The project is supported by 25MW of battery storage for four hour period. It is being developed by Cypress Creek Renewables, a private solar developer.

The second project is Dodge Flat Solar Energy Center, a 200MW project located east of Reno, Nevada. It is being developed by NextEra Energy Resources. The project will be supported by 50MW battery storage system for up to four hours.

The third project is Fish Springs Ranch Solar Energy Center, a 100MW project located in north of Reno, Nevada. Being developed by  NextEra Energy Resources, it will include a 25MW battery storage system for four hours.

The fourth project is Eagle Shadow Mountain Solar Farm, a 300MW project located in north of Las Vegas on a piece of land owned by the Moapa Band of Paiutes. It is being developed by 8minutenergy Renewables.

The fifth project is Copper Mountain Solar 5, a 250MW solar project, located in Eldorado Valley, south of Boulder City, Nevada. It is being developed by Sempra Renewables.

The sixth project is Techren Solar V, a 50MW solar project in Eldorado Valley and it is being developed by Techren Solar and will be adjacent to Techren Solar I, II, III and IV, which currently are in the construction stage.