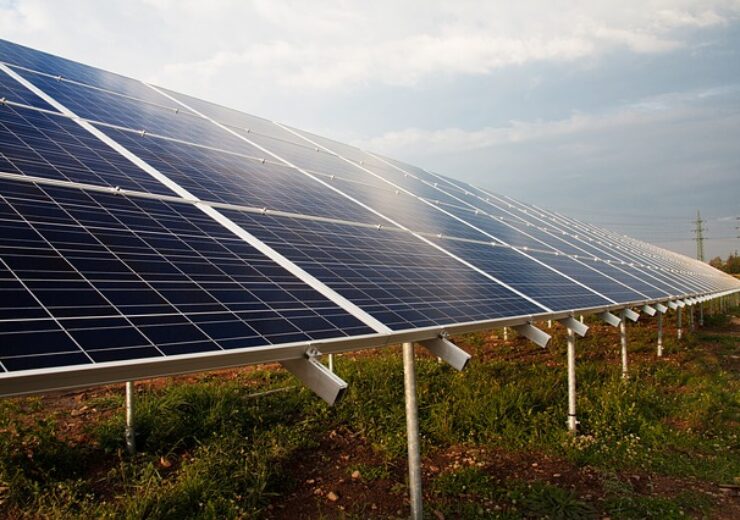 The projects are expected to commence operations by the end of 2023. (Credit: PublicDomainPictures from Pixabay)

US-based public utility company NV Energy has secured approval from the Public Utilities Commission of Nevada (PUCN) for the development of three new solar plus energy storage projects in Nevada, US.

To be constructed in southern Nevada, the three large-scale projects will comprise 478MW of solar photovoltaic (PV) and 338MW of battery storage.

The projects are expected to commence operations by the end of 2023.

The approval will bring NV Energy’s portfolio to 56 geothermal, solar, hydro, wind, and biomass projects in service and under development.

“These projects will not only power our customers’ homes and businesses with clean energy, they will create jobs and contribute to Nevada’s economic recovery from the COVID-19 pandemic.”

NV Energy said that it has achieved the 1GW of storage target with the approval from PUCN.

Furthermore, the Chuckwalla Solar Project has 200MW of solar photovoltaic array that is coupled with 180MW of four-hour battery storage system.

In July this year, NV Energy has announced plans for the construction of Greenlink Nevada,which will include two distinct transmission line segments.