Greenlink North, the first segment of the project, will be a 525 kV line that will run between Ely and Yerington with a length of approximately 378.2km 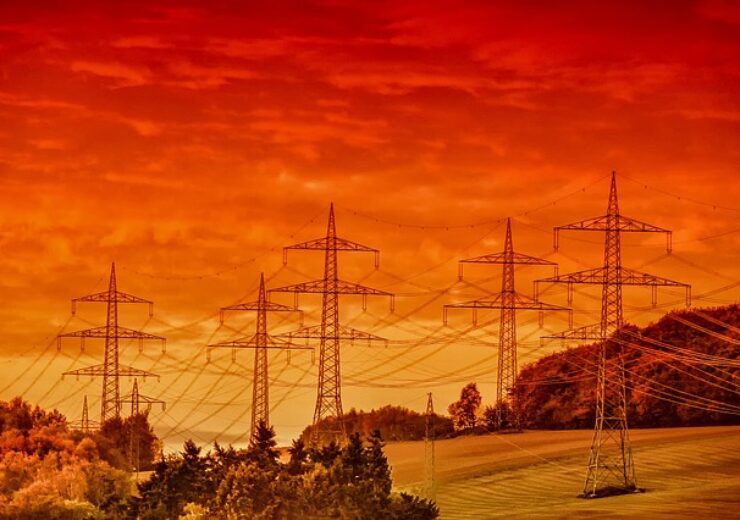 The transmission link will be fully complete in 2031. (Credit: analogicus/Pixabay)

The company plans for the construction of Greenlink Nevada, which will include two distinct transmission line segments.

Once fully completed in 2031, the transmission line will allow access to and future development of Nevada’s renewable energy resources and will also increase electric reliability for Nevadans.

The first segment of the project, called Greenlink North, will be a 525 kV line that will run between Ely and Yerington with a length of approximately 378.2km.

A 564.8km line of 525 kV, called Greenlink West, is the second major segment that will link Las Vegas and Yerington.

“These projects as well as Greenlink Nevada will create jobs while helping us meet our state’s renewable portfolio standard of 50 percent by 2030, and contribute to NV Energy’s long-term goal to serve our customers with 100 percent renewable energy.”

Subject to approval from the Public Utilities Commission of Nevada (PUCN), the construction work on the project is expected to commence this year and is estimated to create approximately 4,000 jobs during its 11-year construction period.

The firm said that the initiative aligns with NV Energy’s plan to support states’ economic recovery from the COVID-19 pandemic.

In December last year, the company had received approval from the Public Utilities Commission for its Integrated Resource Plan to build 1.19GW solar projects and 590MW in energy storage capacity in Nevada.