A new study by Greenpeace analysing the nuclear waste programmes of seven countries, including the UK and US, has labelled the worldwide spent fuel situation a "global crisis" 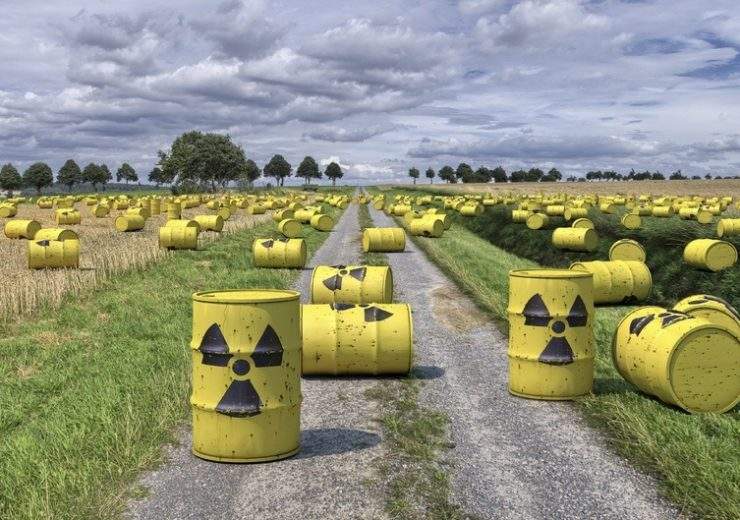 Despite widespread effort from countries around the globe to dispose of it, nuclear waste storage has reached 250,000 tonnes worldwide in what a new study is labelling “a global crisis”.

The non-governmental organisation (NGO) Greenpeace’s analysis of seven countries with limited disposal plans, including the US and the UK, found many had facilities that were nearly overflowing with toxic waste – while all faced enormous costs in getting rid of radioactive substances.

Every nation in the study is also contending with operational problems such as fire risk, risk of venting of radioactive gases, environmental contamination and escalating costs, according to the environmental group.

A Greenpeace senior nuclear specialist Shaun Burnie, who co-ordinated the report,  said: “More than 65 years after the start of the civil use of nuclear power, not a single country can claim that it has the solution to manage the most dangerous radioactive waste.”

The nuclear waste management plans of US, UK, France, Belgium, Japan, Sweden and Finland have all been analysed in Greenpeace’s study.

The cost implications of managing and ultimately disposing of nuclear waste are forever escalating, but the report claims none of the countries listed have a credible estimate of exactly how much they total.

“Even recent cost estimates are lacking in many countries,” it reads.

“Almost without exception, the costs listed do not include the vast quantities of other nuclear wastes arising from the nuclear fuel chain.

“The enormous future financial burden will inevitably end up being paid by taxpayers.”

In 2008, the US Department of Energy estimated 100bn euros (£87bn) would be needed for the disposal of its 70,000 tonnes of commercial power reactor spent fuel – irradiated fuel that has become waste – at the Yucca Mountain waste repository in Nevada.

More than 112,000 tonnes of spent fuel is forecast to materialise in the future from the various facilities currently in operation around the country before they reach the end of their lifetime.

Over the course of more than 60 years in operation, the US nuclear fleet has generated about 30% of the global stockpile of nuclear waste to date.

The most recent cost model for the price of nuclear waste disposal in the UK is also from 2008, and stands at 12.6bn euros (£11bn).

January 2018 marked the start of the country’s government’s sixth attempt in the past 42 years to find a community willing to host a radioactive waste dump.

The problem has reached a point where the resultant radiation from UK nuclear plants will almost certainly pose health threats to the country’s population in the future. 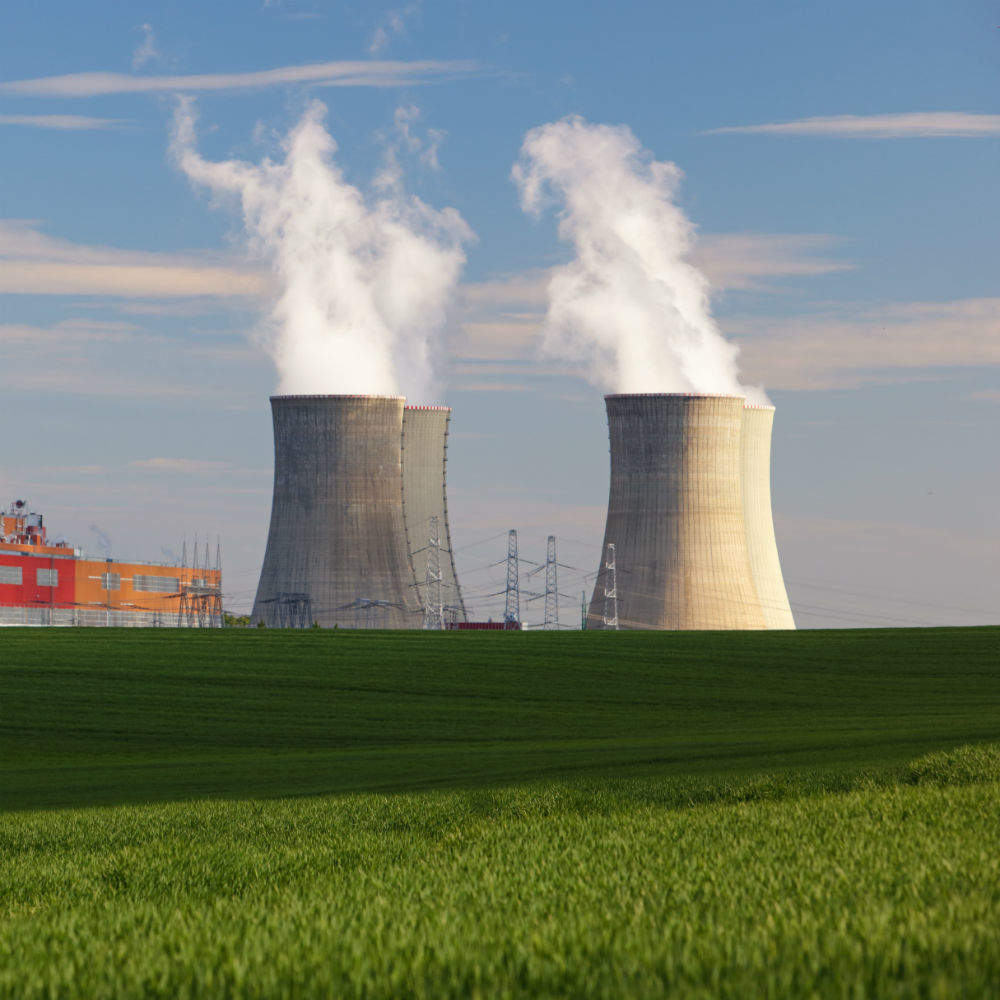 Meanwhile, in France, disposing the country’s spent fuel was estimated to cost 32bn euros (£28bn) in 2013 – 81% of which is to be financed by utility giant EDF Energy.

The country faces a massive waste disposal challenge as it has the largest nuclear fleet in the world, with 58 reactors currently in operation.

“More than 60 years after the start of the French nuclear programme, the country is no closer to solving its nuclear waste crisis or acknowledging the scale of the challenge,” the report reads.

Belgium, whose latest estimates were made in 2017 and include a margin for unplanned events, predicts nuclear waste management costs will reach 10bn euros (£8.7bn).

Despite decades of investment in research and development on a planned waste disposal site located in the country’s Mol region, significant risks and uncertainties remain.

These include concerns over how deep into the ground the site should be built and what type of clay to use, as well as various operational risks and issues with disturbances from the powerful ventilation of nearby residences.

Japan’s Ministry of Economy, Trade and Industry predicted $29bn euros (£25bn) would be needed to dispose its spent fuel.

No suitable site in the country has been committed to that would work for a large-scale disposal facility, with the majority of its regional governors lobbying against one in their locality.

Only one underground disposal site is currently being officially investigated, but it’s located in Horonobe, northern Japan, where the mudstone landscape was formed relatively recently – about 100,000 years ago – and remains unstable.

The technical issues and challenges facing the KBS-3 facility in Sweden also apply to
the planned Onkalo facility in Finland, where the geological conditions and considerations are extremely similar.

Both plan to use copper and iron, for example, but these materials face corrosion issues that could lead to disaster in the future.