NTPC to acquire stakes in NEEPCO and THDC India for $1.53bn

The Indian government-run NTPC will acquire 100% stake in NEEPCO and 74.5% stake in THDC India 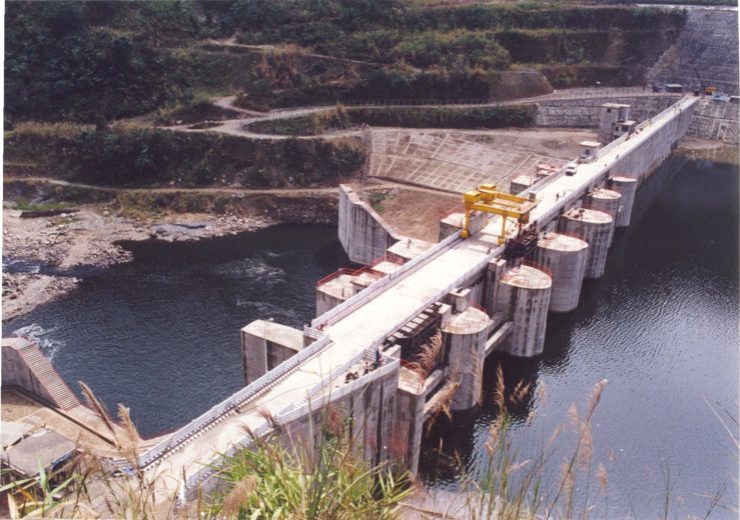 In this connection, the Indian government-run power generating company has signed share purchase agreements with the President of India to acquire 100% stake in NEEPCO and 74.496% stake in THDC India for INR75bn ($1bn) and INR40bn ($530m), respectively.

NEEPCO, which was founded in 1976, is a Mini-ratna Category I central public sector enterprise. Based in Meghalaya state, the utility is engaged mainly in generating and selling electricity in the north-eastern part of India.

NTPC stated: “The takeover of NEEPCO i.e. primarily a hydropower generating company would not only give a foothold to NTPC in the northeastern regions but also help unlock potential synergies with many of its existing projects. Further, NTPC will also gain through deep domain expertise in developing hydropower projects in difficult terrains such as the North-eastern region of the country.”

THDC India, on the other hand, is primarily a hydroelectric power company based in the north Indian state Uttarakhand. It was established in 1988 as a joint venture between the Indian government (74.496%) and the Uttar Pradesh government (25.504%).

The utility is a Mini-ratna Category I central public sector enterprise and is mainly focused on developing conventional, non-conventional, renewable sources of energy and river valley projects.

THDCIL has an operational portfolio of 1.5GW, which is made up of 1.4GW of hydropower capacity and 113MW of wind energy capacity. The utility also has projects with a total capacity of 2.83GW from projects under various stages of implementation.

Both the acquisitions are expected to be wrapped up by NTPC before the month-end.