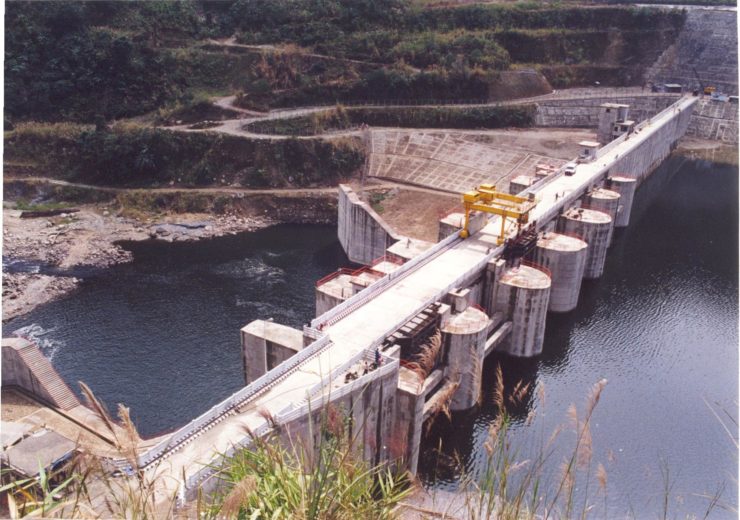 NEEPCO, which is based in Meghalaya, is said to generate nearly 40% of the energy required in the northeast region in India. The other company involved in the deal -THDC India is a hydroelectric power company headquartered in the north Indian state Uttarakhand.

The deals will also see the transfer of management control of the two companies to NTPC.

The financial terms of the deals were not revealed by the Indian state-owned energy conglomerate. However, it was reported by The Hindu BusinessLine in December 2019 that NTPC will be spending INR15bn ($210m) on the acquisitions.

NEEPCO was incorporated in 1976 for developing and maintaining power stations in the north eastern region under the Indian ministry of power.

NEEPCO is due to commission the 600MW Kameng hydro project

NEEPCO is due to commission the 600MW Kameng hydroelectric power project in West Kameng district, Arunachal Pradesh within the financial year 2019-20.

THDC India is a joint venture between the governments of India and Uttar Pradesh. The company was mainly created to develop, operate and maintain the 2.4GW Tehri Hydro Power Complex in Uttarakhand and other hydropower projects.

Currently, THDC India’s portfolio comprises 13 hydro, thermal, wind, and solar assets with a combined capacity of 5.54GW. Included in these is 1.51GW operational capacity while the remaining capacity is under various stages of development or implementation.

The company is also said to have various projects in India that are in the business development stage.