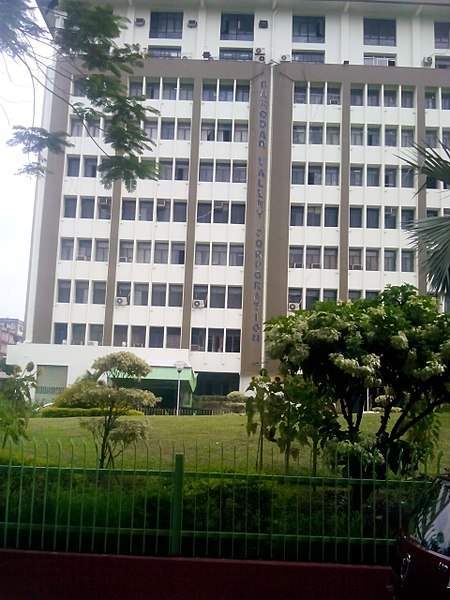 Mukhopadhyay has been quoted in Moneycontrol as saying: “We are preparing to build six 250MW pump storage hydel power plants (1,500MW) at Lagu Pahar on Bokaro River which will be the largest in the country and possibly even in Asia.”

DVC has completed a pre-feasibility study for the pump storage hydel power project. It is expected to come up with a detailed project report (DPR) in a couple of years.

The company is looking to invite bids for preparing the DPR for the project, which had already received an initial environment clearance.

Recently, DVC along with its partner energy conglomerate NTPC, has secured the Indian government approval to supply 300MW of power to neighboring country Bangladesh. For DVC, the supply of power to Bangladesh will be its first outside India.

The company, which has an installed capacity of more than 7.2GW, supplies electricity to the states of Madhya Pradesh, Punjab, Haryana, Jharkhand and West Bengal. It also supplies power to the Indian Railways, SAIL, Coal India, Tata Steel, Jindal and others.