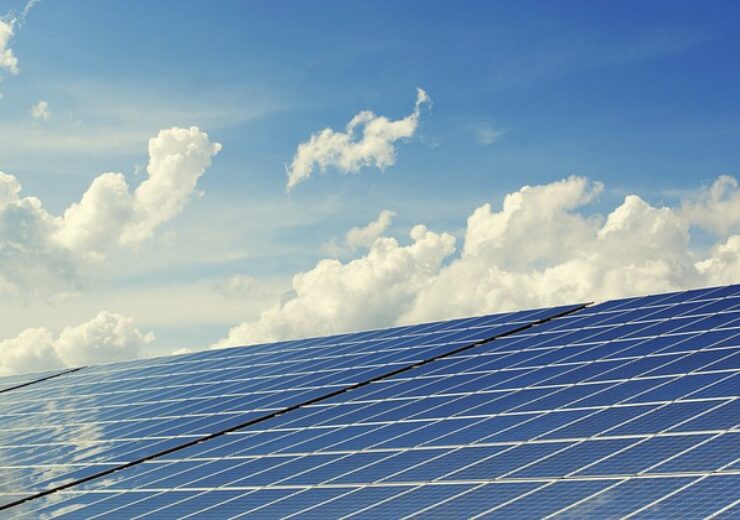 NTPC is developing the Ramagundam floating solar power plant with an investment of $58m. (Credit: andreas160578 from Pixabay)

NTPC is set to commission a 100MW floating solar power plant at the Sriram Sagar Project reservoir in the southern Indian state of Telangana by May 2021.

An announcement in this regard was made by NTPC southern region executive director CV Anand during a virtual press conference in Hyderabad, Hindustan Times reported.

The facility, which will be India’s largest floating solar power plant, is being developed with an investment of INR4.53bn ($58m).

According to Anand, the floating solar photovoltaic (PV) project at Ramagundam will be spread over 450 acres of the reservoir.

Anand said: “NTPC is utilising the water bodies and huge reservoirs to set up these floating solar units, because it requires huge expenditure for ground-mounted plant. For setting up one MW solar photo-voltaic plant on ground, we require five acres.”

The Ramagundam floating solar power plant will be equipped with 450,000 PV panels. It will have scope for further expansion of capacity, TNN reported.

It is said to be part of plans to create a 217MW floating solar power capacity in southern India.

NTPC also has a 92MW floating solar project that is planned to come up in Kayamkulam kayal in Kerala state.

In 2017, NTPC had installed a 100kWp pilot floating solar plant at Kayamkulam. The Indian power conglomerate also has a 1MW floating solar power plant in Surat district of the western state of Gujarat.