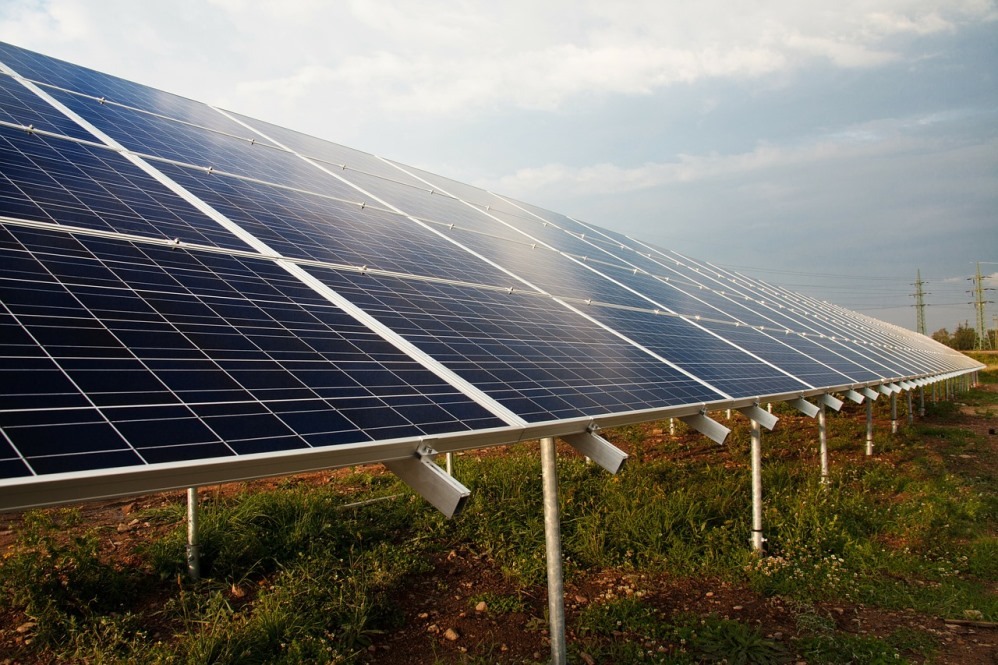 The PPA formalizes the partnership between NOVEC and DESRI to develop and construct solar generation facilities within the Dominion/PJM footprint.

Pennsylvania-New Jersey-Maryland Interconnection (PJM) is a regional transmission organization that serves 13 states in the US.

NOVEC president and CEO Stan Feuerberg said: “This agreement with DESRI is another step toward meeting our customers’ expectations for more renewable energy in NOVEC’s resource mix. Purchasing the output from these new solar facilities will be a valuable addition to our energy supply.”

The electricity generation will be sufficient to power nearly 73,000 homes while avoiding CO2 emissions produced by nearly 37,000 passenger vehicles every year. The construction phase of the solar facilities is expected to create 250 jobs in the local communities.

DESRI owns and operates solar facilities across the US and has additional facilities in development and under consideration.

OCI Solar Power funded the project’s construction entirely on its balance sheet prior to the sale to DESRI.

In the same month, DESRI had also acquired the 100MW Willow Springs Solar Project in Kern County, California, from First Solar, for an undisclosed amount. Electricity generated from the project will be sold to Southern California Edison Company under a long-term power purchase and sale agreement.

The solar plant was the fourth renewable energy project that was acquired by DESRI from First Solar.