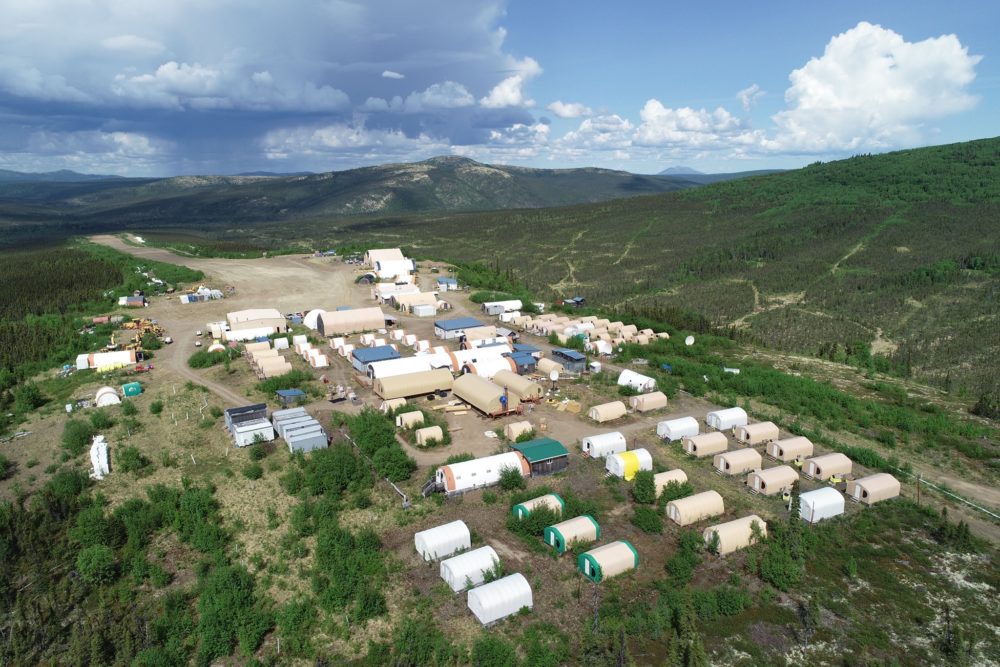 Novagold claims the site in Alaska is “regarded to be one of the largest, highest-grade, and most prospective known open-pit gold deposits in the world” (Credit: Facebook / Donlin Gold LLC)

Novagold has announced it is preparing a comprehensive and formal response after J Capital Research claimed it has been misleading investors about its gold mine project in Alaska.

In the analysis, titled The Pipe Dream, it accused Novagold’s management team of “systematically” misleading investors for the past 15 years, with “subjective presentation of information about a deposit so remote and technically challenging that the mine will never be built”.

Hitting back, Vancouver-headquartered Novagold released a statement on Monday (1 June) confirming it would provide a “comprehensive and formal response to the catalogue of inaccuracies and falsehoods” made in the J Capital Research report within a week.

“Novagold, its board of directors, and management team are committed to operating with the utmost professionalism and integrity, which will be demonstrated in the company’s formal response in a meticulous manner,” it added.

Since the report was released, shares in Novagold have taken a 15% hit and are down 25% from an all-time high just over a month ago, seeing its market value fall to just below $3bn.

In its statement, the firm said it is “exploring all of its legal options in various jurisdictions against J Capital Research and any other parties who may be complicit in any efforts to manipulate Novagold’s share price through the dissemination of falsehoods and distortions”.

“Novagold would like to extend sincere gratitude to its shareholders for their continued support and engagement with management,” it added.

The Donlin Gold project is 50-50 owned by Novagold and Toronto-headquartered Barrick Gold — the second-largest gold mining company in the world.

Novagold claims the site in Alaska is “regarded to be one of the largest, highest-grade, and most prospective known open-pit gold deposits in the world”, with about 39 million ounces of gold in the measured and indicated mineral resource categories.

Once production begins at Donlin, it is predicted to produce an average of more than one million ounces per year over a 27-year mine life, according to the latest feasibility study.

But J Capital’s report said the project’s management team has been “treating this 12-person concept company like an ATM, awarding themselves base salaries that rival those of CEOs at Newmont and Barrick and total compensation packages comparable with those at Rio and BHP”.

“If the information from the company’s feasibility studies were presented in a more honest light, investors would understand that the Donlin deposit, of which they own 50%, is not feasible to put into production at any gold price,” it added.

The analysis claims the management has deliberately misled investors with “custom metrics designed to deceive, directing investors to presentations which claim the deposit will require $6.7bn in capital”.

But it notes that the feasibility study “clearly shows this number is $8bn” – something the researcher believes is already “far too low”.

J Capital claims the proposed natural gas pipeline, which is “central to powering the project” is “dead on arrival” and the terrain around the Donlin deposit is “among the most inhospitable on the planet”.

It said that the costs of the pipeline if someone were to attempt to build it are “likely in excess of $3bn, two to four times higher than management’s previous forecast”.

“One engineer we spoke with who worked on costing the pipeline told us he doesn’t know of any engineering company that has the experience to build such a complex pipeline,” it added.

“Management has a long history of over-promising. The Galore Creek project, once promoted as the company’s key asset, was quietly sold at a loss in 2018 after revised capex estimates increased by five times.

“In short, this is a stock promote, not a mining plan.”

The report said Novagold’s “silver-tongued CEO is already preparing the ground for the inevitable pipeline failure” by focusing investors on the “potential for a higher-grade, smaller mine”.

It claims the management has “drilled only 16 drill holes since 2011 and not even released the modelling results of the last, meagre exploratory drill assays in 2017”.

“If the grade had improved, they would be shouting it from the rooftops,” added J Capital.

The report claims Barrick is ‘unenthusiastic about the project’

The analysis states that the “management’s narrative hasn’t convinced everyone”, as Barrick is “so unenthusiastic about the project” it “hasn’t included Donlin in its new 10-year program, despite this year’s higher gold price”.

It claims the “management’s game is clear” and that it intends to “keep investors interested in the stock while they rake in huge salaries”.

“Construction of the Donlin mine was originally expected to start in 2008,” it added.

“Now, 12 years later, management’s best guess is that construction may start in 2022 and production in 2028.

“The icing on the cake? Taking advantage of renewed market enthusiasm due to higher gold prices by cashing equity to the tune of $35m, $25m of which was in the last 12 months.”