Northern Drilling has bagged a contract of around $106m from Wintershall Norge to drill six wells for the NOK9.9bn (€1.1bn) Nova field development in the Norwegian North Sea. 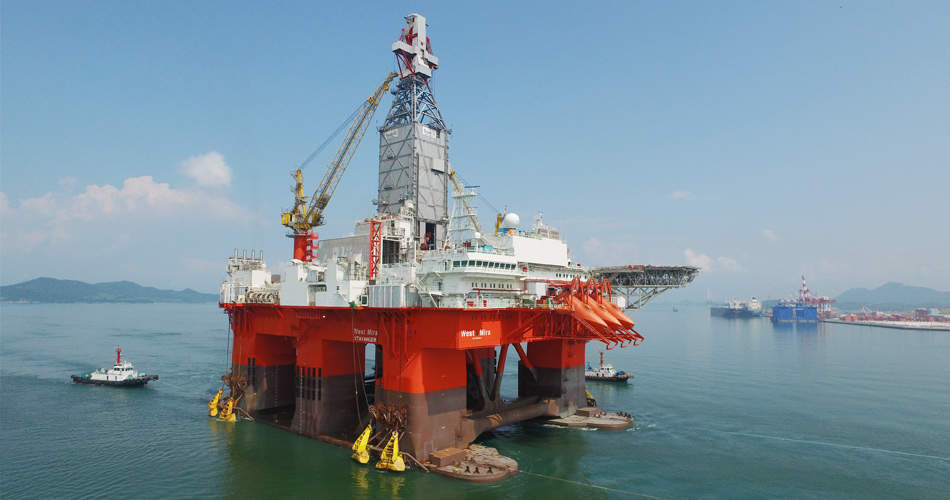 The contract from Wintershall has been given to Seadrill Norway Operations’s subsidiary Seadrill, which will operate the West Mira drilling rig on behalf of Northern Drilling under a management contract.

Apart from that, Wintershall and Seadrill have signed a long-term frame agreement for potential rig requirements in the future.

West Mira, which has been designed to operate in all weather conditions, will start drilling of the wells from March 2020. The six wells will be drilled at a water depth of about 370m.

Wintershall Norge also has options to use the rig for the drilling of up to 10 more wells on its other operated assets or for exploration programs.

According to Wintershall Norge, Nova will be developed as a subsea tie-back linking two templates to the nearby Gjøa platform for processing and export. Gjøa will also supply lift gas to the field and water injection for pressure support in the reservoir.

The Nova field will be supplied by power supplied through the Gjøa platform from shore.

Earlier, this year, Wintershall Norge awarded two subsea contracts with a combined value of around $230m pertaining to the Nova field development to Aker Solutions and Subsea 7 Norway.

Wintershall Norge with a stake of 35% is the operator of the Nova field, which was previously known as Skarfjell. Capricorn Norge, a part of Cairn Energy holds 20%, Spirit Energy owns 20%, Edison Norge has a stake of 15% while DEA Norge owns 10% stake in the offshore field.

Discovered in 2012, the Nova field is contained in the northeastern North Sea, and located about 17km southwest of the Gjøa platform operated by Neptune Energy.