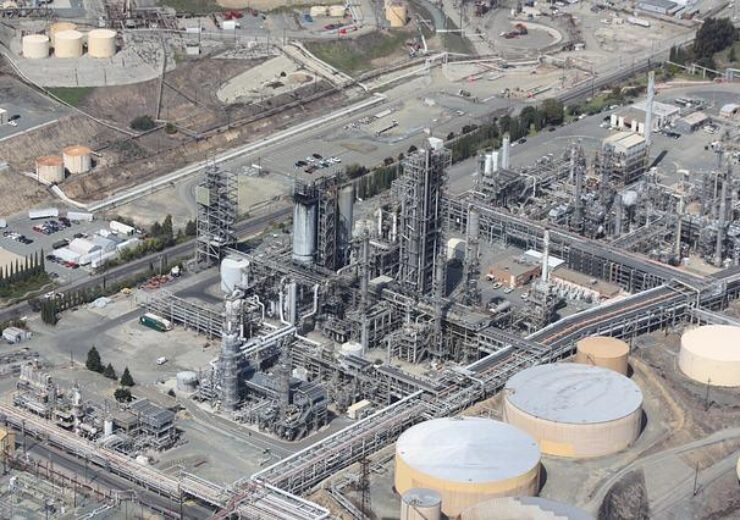 Italian energy company Eni and four other oil firms have been reportedly selected by Qatar as partners in the country’s $28.75bn North Field expansion project to be developed by Qatar Energy.

The other four companies are ExxonMobil, TotalEnergies, Shell, and ConocoPhillips, reported Reuters, citing people having information about the development.

Chevron was not awarded a stake in the liquefied natural gas (LNG), said one of the sources.

The news agency could not get a comment from Chevron, ExxonMobil, TotalEnergies, and ConocoPhillips about the development.

Shell, has been quoted by the publication, as stating that it “has bid to participate and would be delighted to be selected.”

It is expected that ExxonMobil, Shell, and TotalEnergies will have nearly 20-25% in total of the offtake of the North Field expansion project, said a source.

Another source told that the three companies could each get an offtake of one LNG train each.

ConocoPhillips and Eni are expected to share the offtake of the fourth LNG train.

The same source said that Qatar Energy did not rule out a small stake in the project to a Chinese partner.

According to Qatar Energy, the North Field expansion project will increase Qatar’s LNG production capacity from 77 million tons per annum (MTPA) to 126MTPA.

The project calls for the construction of six mega LNG trains, which will be carried out in two phases. It is scheduled to begin production by the end of 2025.