Nuna is the largest Inuit-owned heavy civil construction, earthworks and mine construction contractor in Canada and maintains a Certificate of Inuit Firm Status 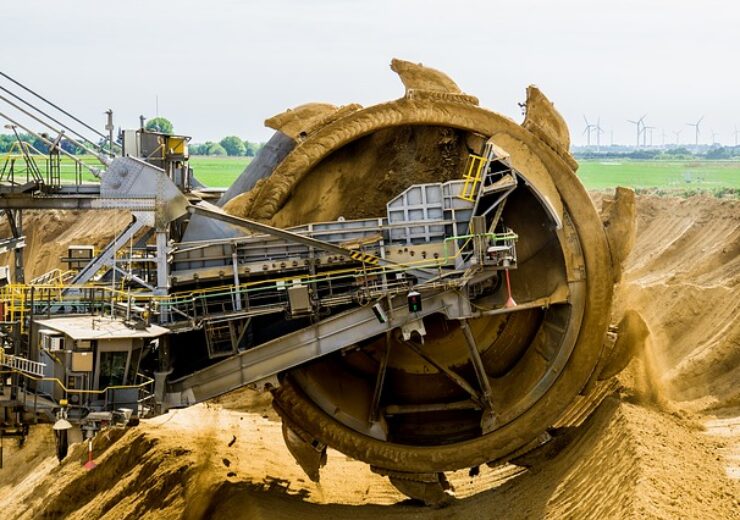 The contract was awarded to a newly formed joint venture owned and operated equally by NACG and Nuna Group of Companies (“Nuna”). The award of this two-year project, valued at over $250 million, reflects the expertise and client trust Nuna has gained over its 27-year history. The scope will occur during the construction phase of the gold mine project and is expected to commence this quarter, ramp up through Q1 2021, achieve peak volumes in Q3 2021 and be completed in the fall of 2022.

Joe Lambert, President & Chief Operating Officer, stated: “We are pleased and proud of the combined NACG & Nuna team for achieving such a significant milestone in our economic growth plans. This record award demonstrates the revenue synergies and opportunities for growth and diversification that are possible through our ownership interest in Nuna.”

Miles Safranovich, President & Chief Operating Officer, Nuna Group of Companies, stated: “The award of this project, a result of a strong and integrated effort with NACG, further solidifies our strategy of taking Nuna’s unique brand of remote project development and sustained Indigenous engagement to major clients in eastern Canada.”

The bid process benefitted from the ownership structure by offering both an Indigenous contractor with extensive expertise in the harsh conditions of northern Canada together with the heavy equipment fleet and maintenance experience offered by NACG. As part of the contract award, Nuna and the joint venture have partnered with local communities which will participate directly in the project benefits received.