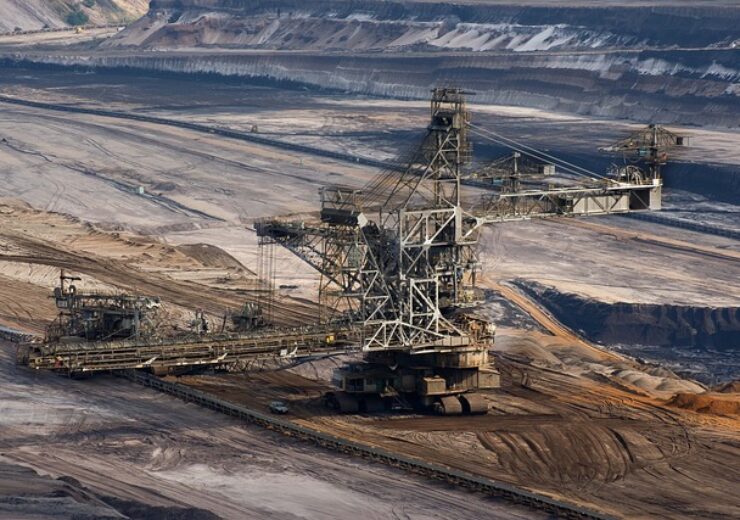 Osisko has acquired a 1.0% NSR royalty from Marimaca Copper Corp. (MARI:TSX) and certain of its wholly-owned subsidiaries (“Marimaca”) for total consideration of US$15.5 million;
Newly-created royalty on the Marimaca copper project covering approximately 1,310 hectares including the existing resource and prospective, near-resource targets;
As part of the transaction Osisko has been granted certain rights including a right of first refusal with respect to any royalty, stream, or similar interest in connection with financing the Marimaca project;
The Marimaca project is within a well-established mining jurisdiction, located 35 kilometers from the operating Mantos Blancos copper mine, owned by Capstone Copper Corp. where Osisko owns a silver stream;
Osisko believes that the Marimaca project is one of the top undeveloped copper projects currently owned by a single-asset developer;A 2020 preliminary economic assessment highlighted annual copper cathode production of 36 thousand tonnes over a 12 year period;
41,572m of drilling in 2022 is expected to expand mineral resources to support a definitive feasibility study which is expected to commence later this year;
In particular, Marimaca defined an exploration target of 30-50Mt of 0.4-0.5% Cu for the MAMIX zone which is located at depth and along strike of the known deposit that should add to increased mineral inventory in upcoming studies;
Simple low-strip open-pit oxide copper project with low capital intensity;
Proven mining jurisdiction with access to key infrastructure including power, water and ports; Experienced management team and board of directors.

The Marimaca copper project is an oxide, open-pit, heap-leach copper project located in Antofagasta, Chile. The asset is 100%-owned by Marimaca and hosts a NI 43-101 compliant resource of 70.4Mt grading 0.60% CuT (total copper), 0.39% CuS (soluble copper) for 420kt CuT (276kt CuS) in the Measured and Indicated resource categories plus 43Mt grading 0.52% CuT (0.31% CuS) for 225kt CuT (132kt CuS) in the Inferred resource category. These resources date from December 2019 and were more recently reported in a PEA published by Marimaca in August, 2020 which is available on SEDAR. The description and supporting evidence for the various exploration targets, including MAMIX, are found in the January 20, 2022 press release.   Marimaca remains on track for a resource update on the project in late September or early October and the company anticipates the start of a definitive feasibility study on the project later this year.