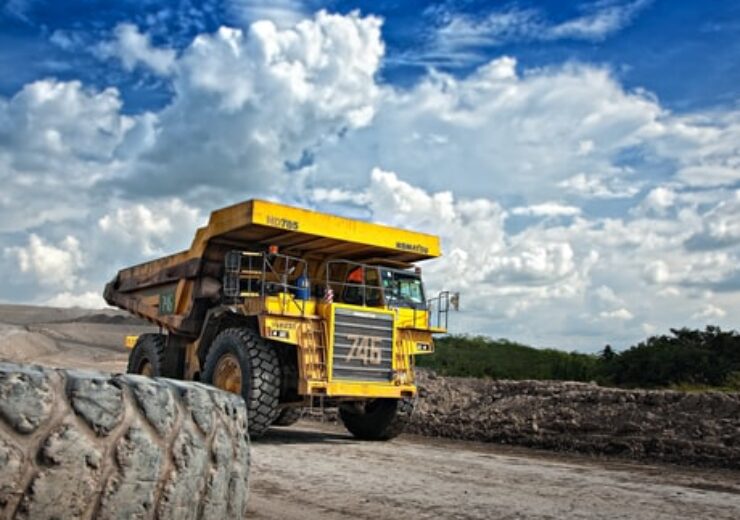 SRG Global Ltd (‘SRG Global’ or ‘the Company’) (ASX: SRG) is pleased to announce that it has secured term contracts with Northern Star and Meridian Energy valued at ~$90m.

David Macgeorge, Managing Director, commented: “We are very pleased to have been awarded these significant contracts with Northern Star and Meridian Energy. The Northern Star contract continues SRG Global’s over 25 year history at the Kalgoorlie Super Pit and provides a platform to further strengthen our relationship with Northern Star through the provision of geotechnical services. The Meridian Energy contract builds on our seven year history together and I am proud of our team being selected to maintain these critical assets in the Renewables sector.”