Global LNG growth will be driven primarily by North America over the next four years, according to GlobalData, with the US pioneering natural gas 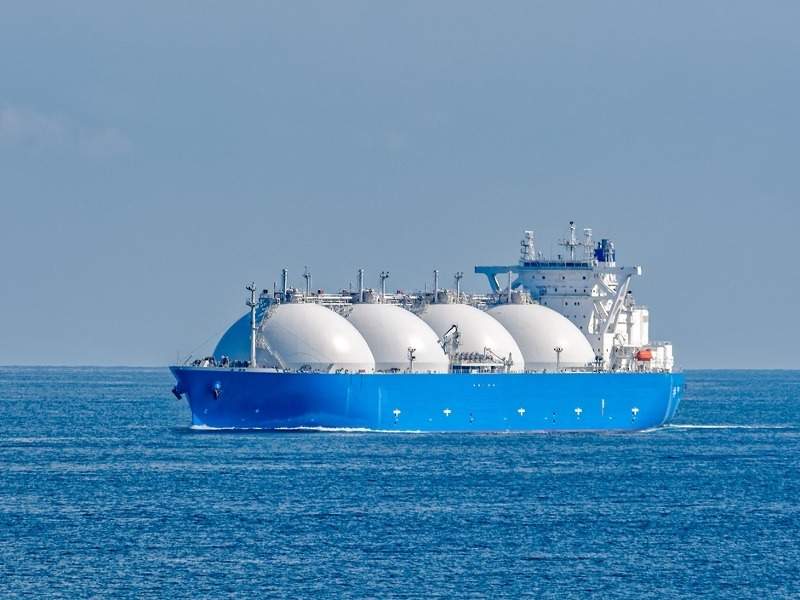 North America will be the key driver of global LNG growth over the next four years, accounting for 72% of planned and announced projects through to 2023, according to GlobalData.

The market intelligence firm’s latest report finds the continent is to account for 265 million tonnes per annum (mtp/a) of the total 366 mtpa of LNG expected to be added over the period.

The US plans to introduce the most capacity out of any country in the world, with a projected addition of roughly 215 mtpa in upcoming liquefaction terminals, while Canada has about 34 mpta in the pipeline.

Ashwin Gupta, oil & gas analyst at GlobalData, said: “The two North American countries, the US and Canada, will drive the global liquefaction capacity additions due to booming shale gas production.

“The US in particular is adding staggering liquefaction capacity additions, disrupting the global LNG supply chain.”

The Middle East follows North America in terms of projected LNG capacity additions, with the region planning to add about 36 mpta by 2023 from planned and announced projects.

Qatar, specifically, is expected to introduce around 32 mtpa over the period.

The Former Soviet Union (FSU), meanwhile, comes third globally, with 33 mtpa planned for the next four years – all of which is accounted for by Russia.

As for terminals, Qatar LNG terminal has the highest liquefaction capacity globally by 2023 with 32 mtpa, followed by Rio Grande and Cameron II with 27 mtpa and 25 mtpa, respectively.

In the US, natural gas production grew by ten billion cubic feet per day (bcf/d) in 2018 in the country, marking the highest-ever annual increase with a rise of 11% from the year previous – which had held the top spot.

In terms of the country’s energy mix, it accounted for more than 60% of the 31.3 gigawatts (GW) of generation capacity installed in the US in 2018 – a year that saw American power capacity grow by its largest margin since 2003.

“In the US, existing coal-fired and oil-fired plants are being decommissioned in pursuit of emission reduction.

“The US Energy Information Administration (EIA) expects lower electricity demand, lower natural gas prices and further retirements of coal-fired capacity will reduce the amount of coal consumed for electricity generation by 8% in 2019 and by a further 6% in 2020.

“Moreover, natural gas is now the new dominant fuel in the US power sector, surpassing coal for amount of electricity generated.”