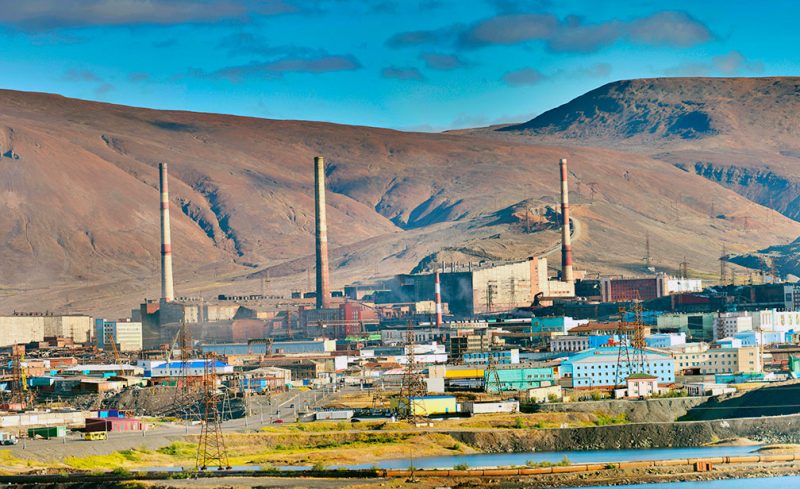 Nornickel has announced plans to boost the output at its Harjavalta nickel refinery in Finland from its current capacity of 65,000 tonnes per annum (65ktpa) to over 100ktpa by early 2026.

The capacity expansion of the nickel refinery will take place in two phases. The first phase will see the capacity increased to 75ktpa in 2023, while the second phase will add a further capacity of 25ktpa.

Nornickel said that it is taking up the expansion project based on the increasing market demand for battery raw materials in Europe, which are produced responsibly with low carbon footprint.

Nornickel said that the capacity expansion at the Finnish refinery aligns with its strategy to ensure a global transition to a greener economy while becoming green itself.

Nornickel Harjavalta managing director Joni Hautojärvi said: “This expansion will further strengthen Harjavalta refinery’s position as one of the most sustainable producers of nickel and cobalt metals to the EV battery industry.

“Our unique product portfolio combined with EV battery metals recycling development enables NN Harjavalta to be the leading European supplier of the critical metals to the growing battery sector in Europe.”

The production process at the Finnish refinery is based on sulphuric acid leaching of nickel semi-products. It is said to employ a modern, high-tech approach which facilitates an extraction rate of more than 98% o make it an ideal fit for producing battery grade nickel and cobalt.

The Harjavalta nickel refinery, which has been producing since 1960, was acquired by Nornickel in 2007. It mainly processes Nornickel’s Russian feedstock.

In another development, the Russian nickel and palladium producer said that it had resumed production at the Oktyabrsky mine in Russia after solving the issues caused by flooding.

The Taimyrsky mine in Russia, which was also suspended due to flooding, is slated to be restarted in early June 2021, said the company.