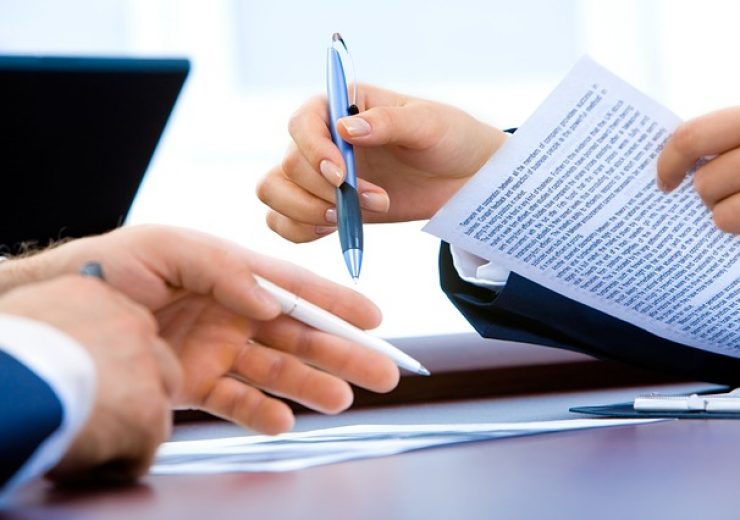 Interros, Rusal, and Crispian, the main shareholders of Nornickel, are proposing a spin-off of the Bystrinsky project. (Credit: aymane jdidi from Pixabay)

Norilsk Nickel (Nornickel) said that its main shareholders are proposing a spin-off GRK Bystrinskoe, the holding company of the producing Bystrinsky project in the Trans-Baikal Territory, Russia.

The principal shareholders Interros, Rusal, and Crispian have reached a preliminary mutual agreement in this regard. The trio will propose to Nornickel’s board of directors to consider the proposed spin-off in favour of all the company’s shareholders.

The proposal is to allocate the entire 50.01% stake of Nornickel in the Bystrinsky project among all the company’s shareholders.

Rusal deputy director Maxim Poletaev said: “The possible Bystrinsky GOK spin-off is a logical continuation of the development of this project, which has significant potential.

“Its geographical location, its proximity to one of the largest sales markets, China, and the unique ore base make the option of an independent future of this asset the most profitable outcome for all shareholders of Norilsk Nickel. The market will also fairly assess the prospects of this project.”

Nornickel is partnered in the project by CIS NRF (36.66%), which represents the interests of Interros Group, and United Resources (13.33%).

Located in the Far East of Russia, the Bystrinsky project has an annual ore processing capacity of 10 million tonnes per annum (mtpa). Last year, the project produced 63,000 tonnes of copper and 241,000 ounces of gold in concentrate.

Bystrinsky GOK was developed with an investment of RUB90bn ($1.19bn) in the Gazimuro-Zavodsky District. It was commissioned in late 2017.

Nornickel president Vladimir Potanin said: “Bystrinsky project has always been a stand-alone asset, located remotely from Nornickel’s legacy footprint in Russia and practically not integrated into Nornickel’s production flow, thus not benefiting from any material synergies between the two assets.

“The project has its own and quite attractive investment story, which leads us to believe that its spin-off will create value for all our shareholders”.

The spin-off of the project will be subject to regulatory and corporate approvals, and is likely to take nearly two years.