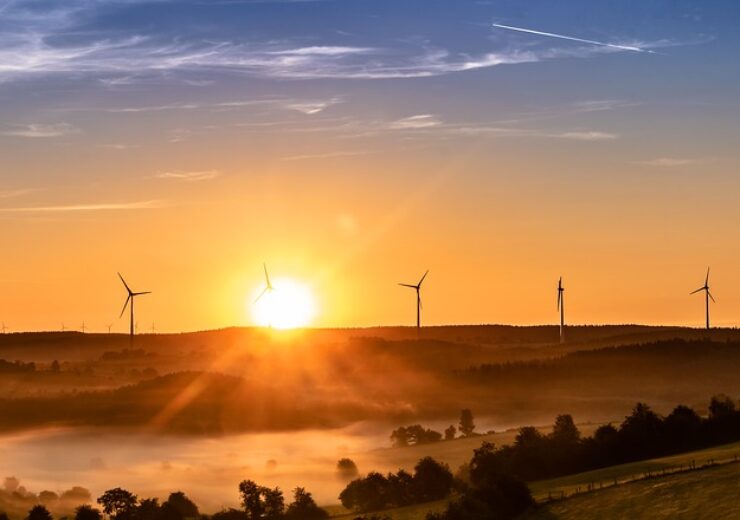 Construction on the second phase of Wieringermeer wind project is under way. (Credit: Myriam Zilles/Pixabay)

Nordex Group has announced the completion of the first phase of the 300MW Wieringermeer wind project for its client Vattenfall.

The wind farm was connected to the grid in August, following the installation of last of 50 N117/3600 turbines.

Located 60km north of Amsterdam, the Wieringermeer wind farm will feature a total of 82 turbines, after the completion of the second phase.

The German wind turbine maker said that the construction on the second phase of the project is already under way.

Nordex stated: “The specific requirements of this project forced Nordex Group to modify its processes. For example, a token-based permitting system ensured that it was possible to safely assign multiple construction teams reliably to specific turbines. This approach avoided work scope conflicts and maximised efficiency.”

In the second phase, the wind farm will see the installation of another 32 N117/3600 turbines.

In September 2018, Vattenfall had awarded a contract to Nordex to deliver the turbines for the planned expansion of the wind farm.

The contract includes the delivery and installation of the turbines as well as providing services for at least two years.

Upon commissioning of the second phase, the wind farm will generate a total of around 1.3 terawatt hours annually.

The wind complex will consist of two separate wind farms Hästkullen and Björnlandhöjden, with a capacity of 307MW and 167MW, respectively.