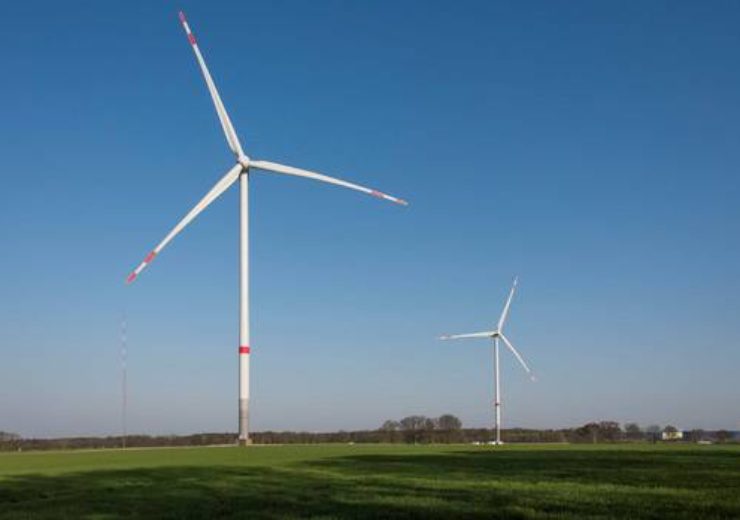 German wind turbine-maker Nordex has launched a new N163/5.X turbine to expand the capabilities of its Delta4000 platform.

Compared to its recently launched N149/5.X turbine, the new N163/5.X is claimed to be particularly useful in regions with lower wind speeds. The nacelle, gearbox and all the other system components of the new N163/5.X have been taken from the N149/5.X.

Compared to the previous model, the rotor length has been increased by 14 metres from the present 149 metres to 163 metres, making it one of the biggest rotors on the onshore segment. The larger rotor diameter claims to have a swept area of 20.867m².

Compared to the N149/4.0-4.5, currently being produced in series, the additional swept area could result in an additional yield of up to 20% for the new turbine.

Nordex claims that a new element is the single-piece rotor blade, with a length of about 80 metres, based on its proven glass fibre/carbon fibre differential construction concept of the N149. The concept has been in serial production of its blades since 2011.

Nordex Group CEO José Luis Blanco said: “At the heart of our product development strategy, is the continued expansion of the capabilities of our proven Delta4000 platform. We have now reached a further milestone with the introduction of the N163/5.X.”

Nordex will showcase the new variant at the German Husum Wind Fair, this September

The new N163/5.X turbine will be showcased at the German Husum Wind Fair, to be held from 10-13 September.

The company claims that its N163/5.X was designed for maximum flexibility and can be operated across different modes in the 5MW range depending on site requirements and customer needs.

The 5.XMW turbine will be initially offered with hub heights of between 118 and 164 metres. The turbine will come with a cold climate version to be operated at temperatures as low as -30°C. Series production of the N163/5.X is set to begin in 2021.

In May, the company introduced the N155/4.5 turbine in the Delta4000 series, which was showcased at Windpower USA in Houston.

The variant was designed for less complex sites, as it includes a longer glass fiber rotor and a different hub set-up to generate an optimum amount of electricity. The turbine generates 4.5MW of electricity and has 155m of rotor diameter.