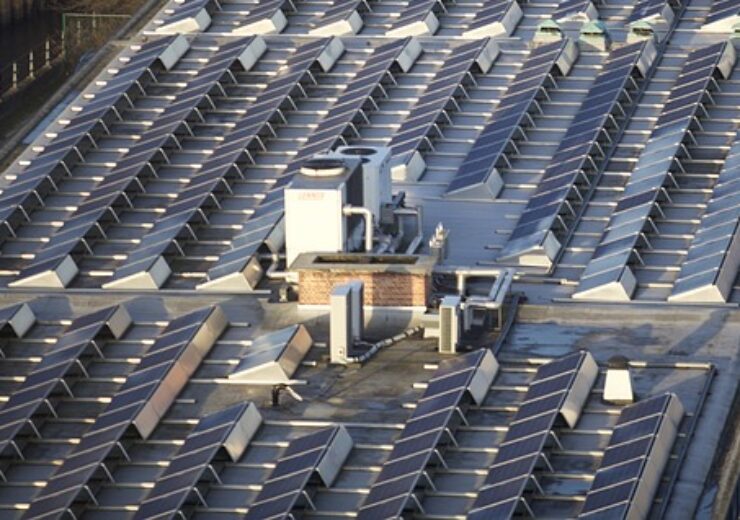 Founded in 2015, NineDot Energy is a New York City-based clean-tech developer that designs and deploys community-scale energy generation and battery storage projects. Carlyle’s investment is intended to enable NineDot to execute on its pipeline of battery storage projects in Downstate New York including Queens, Staten Island, the Bronx, and Long Island. These projects support New York State’s mission to achieve its goal of 100% clean energy by 2040, including a recently doubled target of 6,000 MW of energy storage by 2030.

Battery storage projects such as NineDot’s play a vital role in decarbonizing the electric grid. In New York, this involves reliably storing offshore wind as well as upstate hydro and solar power to serve the demand centers of New York City, while reducing the city’s reliance on costly and inefficient fossil power plants that are primarily used during peak summer hours. NineDot is based at NYU’s Urban Future Lab in Brooklyn, New York.

David Gluck, a Principal specializing in energy transition investing at Carlyle, said, “We believe the rapid evolution of the electric grid necessitates additional deployment of distributed energy resources, this is an important investment theme for our platform. We are proud of our new partnership with the talented team at NineDot, who is focused on increasing the reliability of the New York City grid, and look forward to leveraging Carlyle’s deep industry knowledge, broad network, and development expertise to support their growth as a leader in developing community scale clean infrastructure.”