The funding will be used by the company to build Šilale II and Akmene wind farms in Lithuania, as well as Purtse wind farm in Estonia 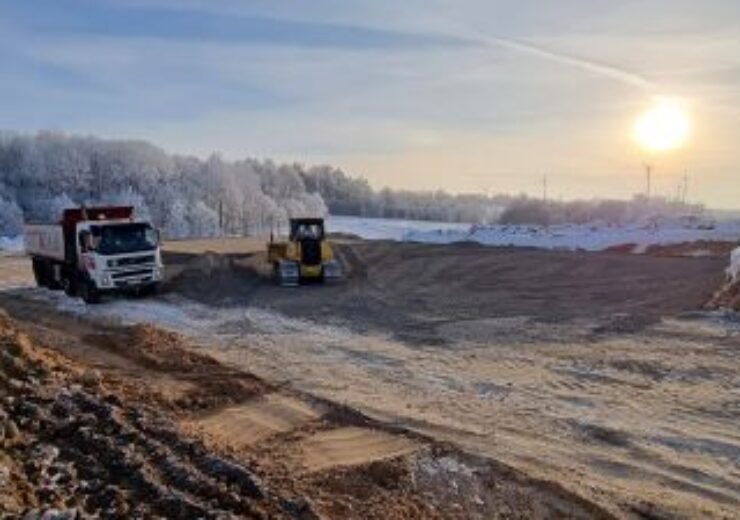 Enefit Green, a subsidiary of Eesti Energia group, has secured a €80m financing from the Nordic Investment Bank (NIB) for its wind power projects in Lithuania and Estonia.

The funds from the loan, which was approved under a 12-year term, will be used by the company to construct Šilale II and Akmene wind farms in Lithuania.

Enefit will also use the capital to build the Purtse wind farm in Estonia.

With a 118MW of generation capacity, the Šilale II and Akmene wind farms are expected to be operational by the end of 2023.

The Akmene wind farm, which will have 75MW capacity, is anticipated to become the company’s largest wind farm.

Last year, Enefit had commenced construction on both projects, which will require an investment of around €145m.

At present, the construction on Purtse wind farm is in the procurement phase. The final investment decision on 20MW project is expected to be taken in the first quarter of this year.

Enefit Green CFO Veiko Räim said: “Enefit Green is working to increase the availability of carbon-free and environmentally friendly electricity throughout the Baltics.

“Starting cooperation with a strategic financial partner confirms that the planned projects are sustainable, and that large-scale production of green energy is important for all neighboring countries.”

Currently, Enefit is engaged in the production of renewable energy in Estonia, Latvia, Lithuania, and Poland.

Last year, the company announced investment decisions on three wind farm projects, including Šilale II, Akmene and Tolpanvaara, with a total capacity of 190MW. The investment is around €228m for these projects.