The fuels company is developing a 50,000 barrel-per-day greenfield renewable diesel refinery in Oregon to produce renewable diesel and sustainable aviation fuel to cater to the West Coast demand markets 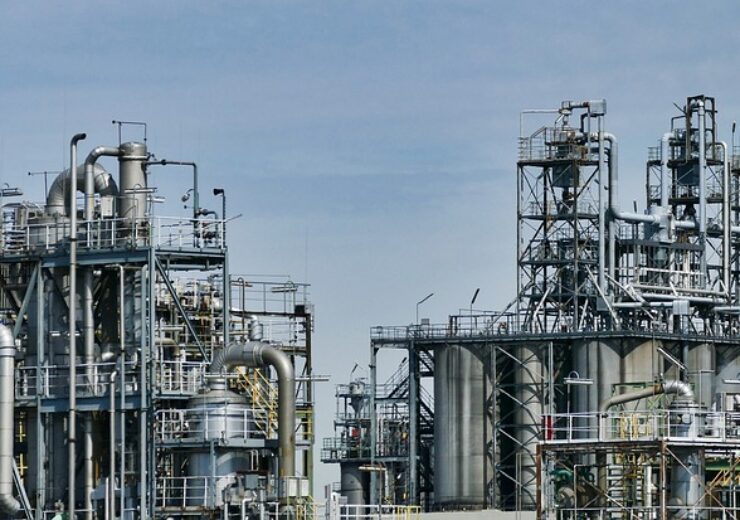 NEXT Renewable Fuels is developing a 50,000BPD refinery in Oregon. (Credit: Talpa from Pixabay)

The RD/SAF refinery is expected to have easy multi-modal access to the West Coast demand markets.

The downstream project has secured the majority of its key permits. It is anticipated to move into the construction phase after the completion of an environmental impact statement (EIS), which is presently underway with the US Army Corp of Engineers.

ITAQ CEO and chairman Scott Crist said: “Renewable diesel and sustainable aviation fuel are the most desired liquid fuels in the world, and there is an urgent global need for more.

“NXT has a multi-prong business plan and is developing a strategically positioned facility along the Columbia River in Oregon.”

By merging with the special acquisition company (SPAC), NEXT Renewable Fuels will become public with a listing on Nasdaq.

The combined entity will be called NXTCLEAN Fuels and will have an enterprise value of around $530m.

“NXT is advancing toward becoming one of the largest US-based suppliers of clean fuels for these markets and is investigating and pursuing potential vertical expansion into other clean fuels.”

Should there be no redemptions by ITAQ’s public shareholders, the deal is likely to provide the combined firm up to nearly $176m of cash held in the SPAC’s trust account.

NEXT Renewable Fuels has also executed an investment agreement with United Airlines Ventures.

As per the agreement, the United Airlines’ subsidiary will invest in the fuels company and could continue to invest up to $37.5m, as long as the latter achieves some milestones.

The deal has been approved by the boards of directors of NEXT Renewable Fuels and ITAQ.

Subject to shareholder approvals and other customary conditions, the deal is expected to close in Q2 2023.