The projects are located in the Australian states of Queensland, Victoria and New South Wales 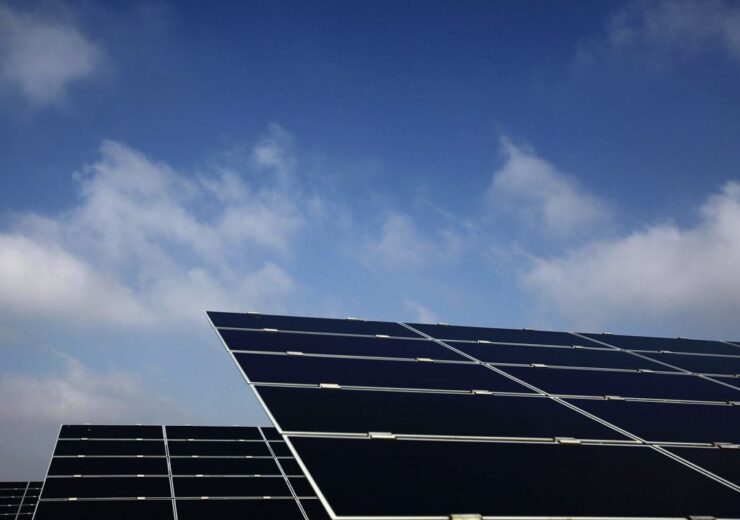 For the six projects, Nexans has worked with Biosar Australia throughout the design stage. (Credit: NEXANS)

Nexans has been awarded contracts for six new projects in the Australian states of Queensland, Victoria and New South Wales (NSW).

The producing capacity of the four solar farms will total 672MW, which is sufficient to power more than 600,000 homes.

The farms are being commissioned and Nexans is continuing to invest in the ongoing cable testing.

Nexans China plant in Yanggu and Nexans Olex plant in Lilydale, Australia have manufactured the power and control cabling.

The underground power cables feature the Nexans Olex EcoTerm solution, which offers a barrier to degradation from termites.

The 256MW Kiamal solar farm is being developed and financed by Total Eren, a France-based renewable independent power producer (IPP).

Currently under construction, it will feature over 718,000PV panels with single-axis trackers covering more than 500ha.

The Susan River project features 350,000 solar panels, in an area of 176ha and has a generating capacity of 75MW. Connecting to the Ergon Energy 66kV transmission network, it is located between Harvey Bay and Maryborough, Queensland.

The Childers project consists of 400,000 solar panels, covering an area of 180ha at Childers, in Queensland. With a generating capacity of 120MW, it links to the Ergon Energy 66kV transmission network.

Made up of 200,000 solar panels in an area of 150ha, the Oakey II project is the second stage of a Canadian Solar utility-grade solar farm development in West of Toowoomba, Queensland. It generates 55MW of power linking into the Ergon Energy transmission grid.

Nevertire is 132MW solar project in New South Wales. It features 440,000 panels and generates up to 265,000MWh/annum. It connects into the Essential Energy power grid.

The Middlemount project is a 34MW solar farm in Queensland. Furthermore, it is the first Australian renewable energy project for the Swiss Investment Fund Manager, SUSI Partners.

For the six projects, Nexans has worked with Biosar Australia throughout the design stage.