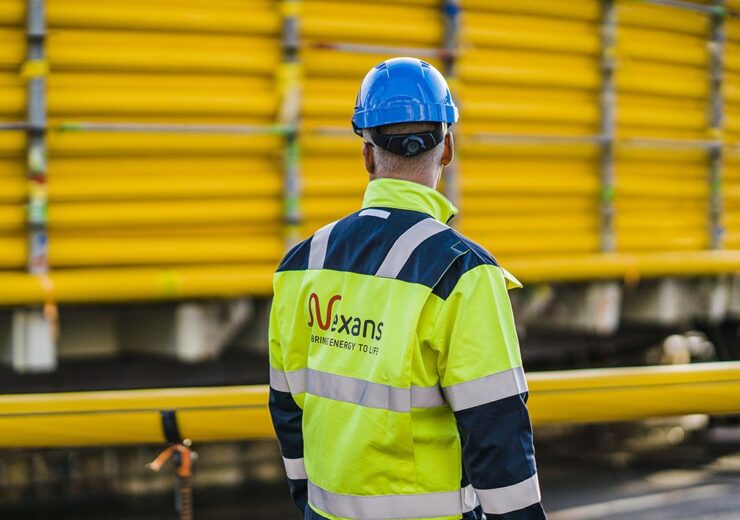 Nexans, a French cables and optical fibre producer, has signed a contract with Subsea 7 to supply umbilicals for the Sangomar field development project , offshore Senegal.

As part of the contract, Nexans has agreed to design and manufacture 46km of umbilicals, which will be produced at its Halden facility in Norway. Delivery of the umbilicals is expected to begin in 2022.

The umbilicals are expected to play a vital role in delivering hydraulic, control and instrument services for a stand-alone floating production storage and offloading (FPSO) facility and associated subsea infrastructure at the field.

Under the contract, Nexans will deliver 13,471m of dynamic umbilicals which will be installed from north to south of the project.

Discovered in 2014, the Sangomar field is situated 2km below the seabed floor and covers an area of over 400km² at water depths between 700 and 1,400m.

It is located about 100km south of Dakar and is also the country’s first offshore oil development.

The phased development includes the installation of stand-alone FPSO facility and subsea infrastructure which will be designed to facilitate the next phases of development.

Nexans Oil & Gas Sales Director Ragnvald Graff said: “We are delighted to be designing and manufacturing the umbilicals for Senegal’s first offshore oil development. Nexans continues to lead the industry on umbilical technology, and we are excited to contribute our expertise and world-class products to this promising endeavor.

“Offshore oil development in West Africa has immense potential, and we’re thrilled to be a part of this important journey.”

Last month, Nexans Korea had secured a contract from Hyundai Engineering & Construction (HEC) to supply cables of power, instrumentation and telecom for a new petrochemical complex in Poland from 2020 to 2021.