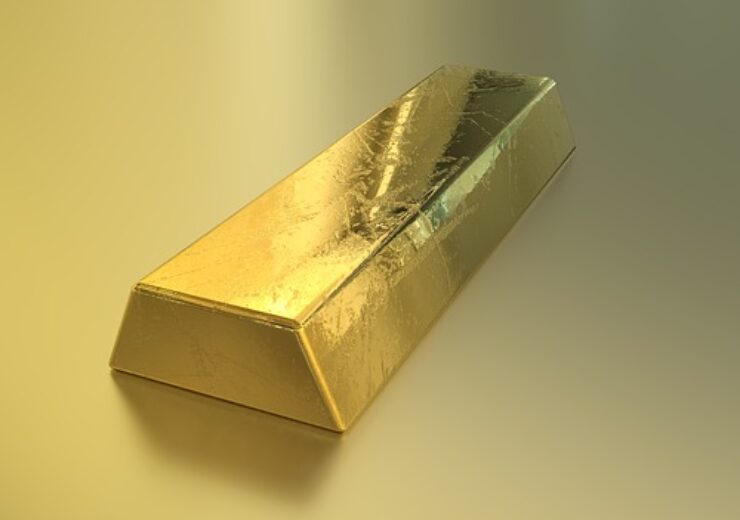 GT Gold has made two major discoveries on the Tatogga property. (Credit: Erik Stein from Pixabay)

Newmont has signed an agreement with GT Gold to acquire the remaining stake of 85.1% that it did not previously own in the latter for $311m.

Under the terms of the agreement, the US-based gold company will acquire each GT Gold share at a price of C$3.25 ($2.57) in cash.

GT Gold is involved in advancing its wholly-owned, 47,500ha Tatogga property in the Tahltan Territory in British Columbia, Canada.

The acquisition of the Tatogga project is expected to strengthen Newmont’s existing interest in the prospective Golden Triangle near Iskut.

On the Tatogga property, GT Gold has made two major discoveries that include Saddle South, a precious metal rich vein system and Saddle North, a gold-rich copper porphyry system.

Newmont said that the Tatogga project, including the primary Saddle North deposit, holds potential to enable significant gold and copper annual production at attractive all-in sustaining costs over a long mine life.

“Newmont is a major international mining company who already has an established relationship with the Tahltan Nation as Newmont owns 50 percent of the Galore Creek Mining Corporation, whose project is in Tahltan Territory.

“TCG understands the sensitivities of all mining projects and has communicated with Newmont that Tahltan consent is a requirement for the advancement of any project in Tahltan Territory. The TCG looks forward to working with Newmont in a respectful, meaningful and mutually beneficial way.”

Subject to meeting normal closing conditions, the transaction is anticipated to be completed in the second quarter of 2021.