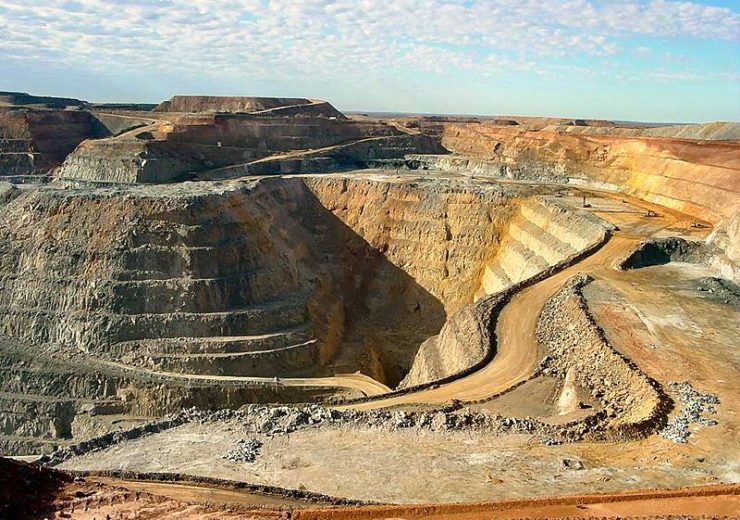 Newmont is set to quit the Kalgoorlie Consolidated Gold Mines (KCGM) joint venture in Australia by selling its 50% stake in the gold asset to Australian gold producer Northern Star Resources for $800m.

KCGM is the management company of the Kalgoorlie operations for joint venture owners Newmont and Saracen Mineral. The company’s operations include the Fimiston Open Pit (Super Pit), Mt Charlotte Underground Mine, and the Fimiston and Gidji Processing Plants. The mines and the assets are located near Kalgoorlie-Boulder nearly 600km east of Perth in Western Australia.

Gold processing at KCGM is expected to carry on till around 2034 as per its life of mine plan. For the last two calendar years, the Australian gold asset produced on average around 590,000oz per annum of gold at an all-in sustaining costs (AISC) of $913/oz.

Northern Star Resources said that the acquisition will give it half ownership in one of the most significant gold systems in the world having an endowment of around 80Moz and a gold content of nearly 45,000 to 60,000oz per vertical meter.

For Newmont, the deal increases its proceeds from the asset sale agreements executed in 2019 to $1.4bn. Included in these are the divestiture of the Red Lake gold complex in Canada to Evolution Mining for $375 million and the company’s 19.9% stake in Continental Gold to Zijin Mining Group for $260m.

Newmont president and CEO Tom Palmer said: “Australia remains a core operating region for Newmont, and the sale of KCGM allows us to focus on investing in profitable growth and long-term value creation at our top-tier Tanami and Boddington complexes, in addition to our active exploration campaigns across the region.

“Northern Star is a well-established, Australian-based gold producer with a core competency in exploration, a commitment to community development, responsible environmental stewardship and, most importantly, excellence in safety.”

The deal, which will be subject only to approval from the Western Australia Minister of Lands, is expected to be closed by early January 2020.