Continental Gold is currently developing its 100% owned Buriticá project, which is slated to begin production in 2020 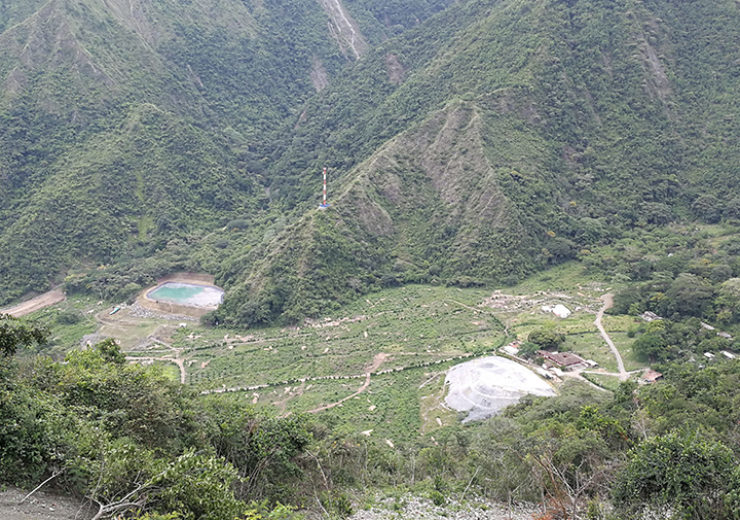 Continental Gold is currently developing the 100% owned gold project in the Antioquia Department.

The Buriticá project is scheduled to begin production in 2020. The mineral reserves at the Colombian gold mine are 3.7 million ounces of gold at 8.4 g/t gold (13.7 million tonnes).

Another major project, which is 100% owned by Continental Gold is the Berlin gold mine, which is also located in the Antioquia Department. Berlin is a past-producing gold mine, which according to the company has a high potential for discovery of multiple mineralized quartz veins and lodes.

Zijin Mining chairman Chen Jinghe said: “Continental has successfully advanced and substantially de-risked the Buriticá project with commercial production now clearly in sight and first gold pour expected in the first half of 2020.

“Continental also holds a sizeable and highly prospective land package in Colombia that, combined with the Buriticá project, provides Zijin with the leading position in an emerging world-class gold producing region.”

Zijin Mining to buy Continental Gold for a price of $4.14 per share

Meanwhile, Newmont has supported Zijin Mining Group’s bid to acquire Continental Gold by selling its 19.9% equity stake and its convertible bond for $260m.

With the completion of the deal, Newmont will exit from its shareholding and financing arrangements with Continental.

The deal also has garnered the support of Continental’s senior management, which owns a 1.6% stake.

Continental Gold CEO and director Ari Sussman said: “The all-cash offer at a significant premium to market is an excellent outcome for our shareholders and is a testament to the extraordinary effort of the Continental team and its stakeholders in pioneering a new and modern gold industry in Colombia.

“In the span of a decade, Continental has transformed the Buriticá project from a grassroots discovery into one of the world’s largest and highest-grade gold projects.”

The acquisition is subject to Continental Gold’s shareholder approval, receipt of certain regulatory, court and stock exchange approvals, and other customary conditions.