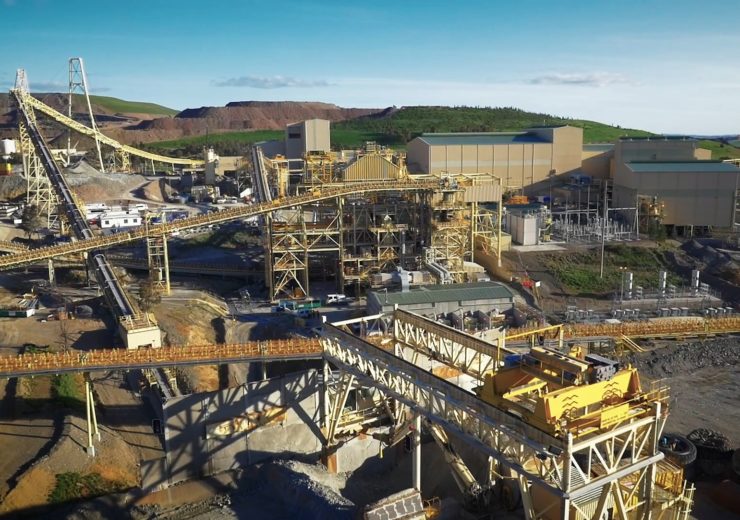 The technology was developed by Newcrest in partnership with Microsoft and Insight Enterprises, as its previously used hard sensor was unreliable.

Newcrest digital and data science architect Gary Slater said: “The hard sensors in our crushed ore bins were failing at a rate of two or three times every month per crusher, and it often took hours to get the process up and running again.

“Over a period of six months, our Cadia Valley mine experienced 4,780 minutes of downtime due to sensor failure in one of the crushed ore bins, which equates to a significant dollar value in lost opportunity.”

The partners created an Intelligent Edge solution, using Microsoft Azure, to optimise the underground crushing circuit and pull data from other upstream sensors such as tonnes tipped, apron feeder speeds, and weightometers.

Upon analysing the data to predict the level of crushed ore in the bins, the model uses the information to control the flow of ore to the crusher, keeping the ore at an optimal level for enhanced productivity while preventing over or underfilled bins.

Since the deployment, the Intelligent Edge approach has allowed Newcrest to automate bin monitoring, the company noted.

Slater added: “Having continuous, accurate information about the amount of ore in the crushed ore bin is a critical component of our operation

“If the level of ore in the bin drops too low, then too little ore is being fed onto the conveyor. If the bin gets too full, then we need to stop the crusher and empty the bin in what amounts to a manual process.

“By always knowing how much ore is in the bin, we can regulate the level to keep production high and avoid shutdowns.”

The solution, which is achieving an 85% accuracy rate, has already delivered a return on investment within the first three months of operating, the firm noted.