As part of the deal, New Fortress will build a 300MW natural gas-fired power facility near Puerto Sandino 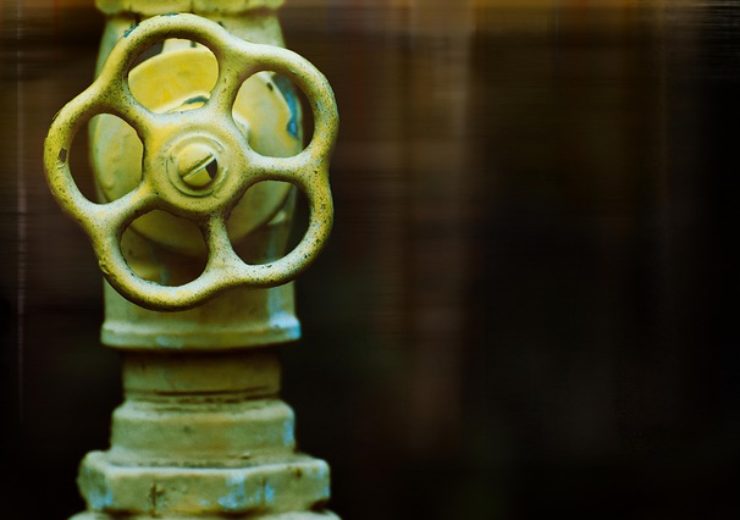 As part of the deal, New Fortress will build a 300MW natural gas-fired power facility near Puerto Sandino to supply power to the country’s national electric grid.

The facility is expected to help the country’s long-term economic development and transit to lower-carbon and more environmentally friendly energy sources.

Under the 25 years agreement, New Fortress is estimated to deliver over 21 trillion British thermal units (TBtu) of natural gas annually that will be equivalent to approximately 700,000 gallons of LNG a day.

The natural gas will be delivered through an offshore LNG terminal

The firm will deliver the natural gas to the plant through an offshore liquefied natural gas (LNG) receiving, storage and regasification terminal which will be located off the coast of Puerto Sandino, Nicaragua.

Subject to several conditions as well as securing required licenses and permits, the terminal as well as the facility is expected to start commercial operations in the second half of next year.

New Fortress said that the construction of the facility will be funded with the availability of cash on hand and funds from operations.

Initial terms for the contract was five years, with an option for PREPA to extend the contract for three additional five-year periods.