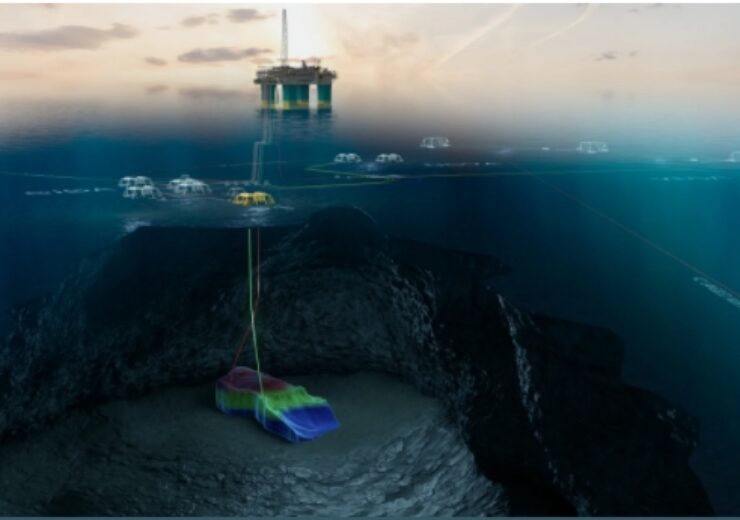 Neptune Energy has secured approval from the Norwegian Petroleum Directorate (NPD) for the start-up of on the Gjøa field expansion in the North Sea.

The consent has been given to the start-up of a subsea installation with two new wells at the field.

Located off the coast of Florø, Gjøa is a gas and oil field and the new wells are linked to the P1 segment, one of seven segments on the field.

NPD stated: “Continued work on Gjøa resulted in the licensees submitting an application for exemption from a Plan for development and operation (PDO) for the P1 segment in February 2019. A four-slot well template has been put into place and two wells have been drilled.”

Expected to commence production in the January 2021, the project is estimated to be built with a cost of NOK4bn ($470m).

NPD’s North Sea assistant director development and operations Arvid Østhus said: “Further development of the P1 segment in Gjøa results in additional resources and increased values for Gjøa, and contributes to good utilisation of the production capacity and infrastructure in the area.”

In May, the Petroleum Safety Authority (PSA) Norway has given consent to Neptune Energy to use the Deepsea Yantai drilling rig for production drilling at its Gjøa field, offshore Norway.

Discovered in 1989, Gjøa entered into production in 2010. The field is in the northern part of the North Sea, 50km northeast of the Troll field.