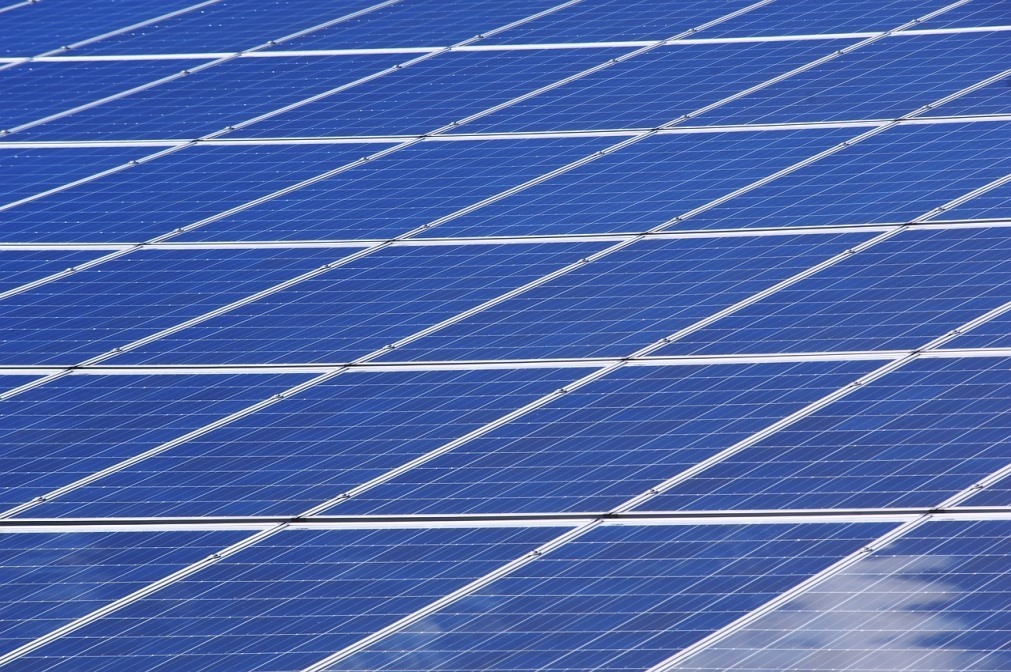 The 45MW capacity is spread over 5 wholly-owned Neoen projects, which aligns with the company’s business model. The five projects will be located in the Tarn-et-Garonne, Moselle, Meurthe-et-Moselle, Allier and Landes départements.

The company also stated that it has secured non-recourse debt to finance the project. Three of the projects will also be financed from local crowdfunding. Two of them will contribute to the rehabilitation of downgraded land. Construction of three of the projects is expected to begin this year.

Neoen chairman and CEO Xavier Barbaro said: “In once again winning in this auction, Neoen has further strengthened its position as France’s leading independent solar power company and has demonstrated its desire to continue to make this country a major market for our strategic development.

“Offering electricity produced at close to grid parity, our projects fit perfectly with the government’s targets as re-confirmed in January this year in the Programmation Pluriannuelle de l’Energie (PPE – Multi-year Energy Framework).

“This latest success will expand our portfolio of secured projects. Neoen will continue to pursue the development of new projects in France with the same enthusiasm and rigour over the coming years.”

Last month, the company secured financial closing for the 81MW Hedet wind farm in Finland. The wind farm will be located Närpes, in the west of Finland and will be powered by 18 of Nordex’s N149 turbines, each with 4.5MW capacity.

In this wind farm, Neoen will own 80% stake, while the remaining 20% stake will be owned by Prokon Finland. The total estimated cost of the project is €85.4m and KfW Ipex and SEB have agreed to provide a total of €66.5m in senior debt to the project.

Once the wind farm is operational, the green electricity generated from it will be sold to Google for a period of 10 year. The search engine-giant will use the energy to power its Finnish data center.