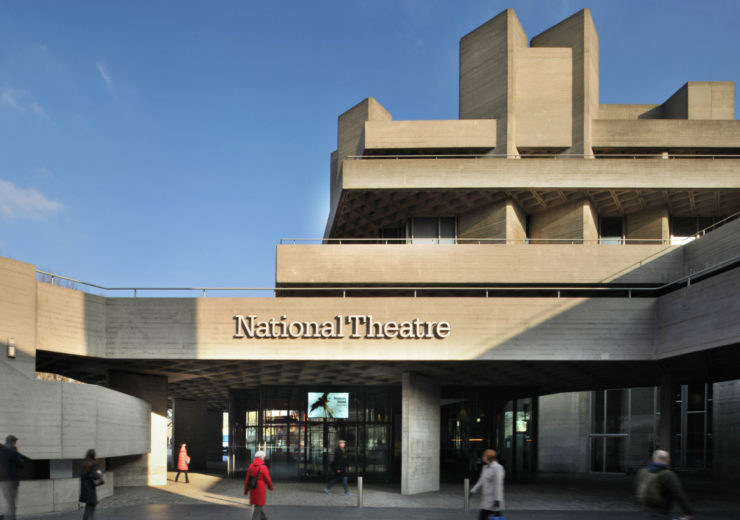 The UK’s National Theatre will end its partnership with Shell in June next year as the arts company attempts to reach carbon neutrality.

Shell says its support of the National Theatre was part of an effort to make London’s Southbank a “great place to work and visit”.

The theatre said: “Shell has been a valued and long-standing supporter of the National Theatre, most recently as corporate members — this membership will come to an end in June 2020.

It also released a “climate declaration”, which read: “Theatre, like all industries, has an impact.

“We create work that is inherently temporary; that makes use of raw materials, of heat, light and sound; that asks people to travel to a particular location at a particular time.

“However, we believe theatre can be part of the solution — we tell stories, shape culture and encourage empathy and understanding.

“Our industry is made up of creative and inspiring people who are motivated to make change.”

The Royal Shakespeare group announced on 2 October that its youth membership deal with BP would be coming to an end, citing environmental concerns among the younger sections of its membership as having created a “barrier” between itself and its audience.
The UK oil and gas giant has collaborated with the RSC for the past eight years to provide cut-price theatre tickets to young people — but opposition has been mounting against the links between the theatre and the fossil fuel industry.

Greenpeace called the development a “massive victory” for the grassroots groups which have opposed the arrangement between the organisations.

BP said in a statement: “We’re disappointed that this will bring a successful programme to a premature end.

“Over the past eight years our sponsorship has enabled 80,000 young people to see RSC performances at reduced rates. “We recognise the world is on an unsustainable path and needs to transition rapidly to net-zero in the coming decades.

“The debate centres around how to deliver this whilst meeting the world’s growing energy demands.

“BP is focused on this dual challenge – we are in action, have ambitious plans for the future and welcome engagement with all about how to make the energy we produce cleaner and better.

“Ironically, the increasing polarisation of debate, and attempts to exclude companies committed to making real progress, is exactly what is not needed.”