US-based National Grid has filed an application for a regulatory approval for a 20-year contract to procure energy from the new 400MW offshore wind facility, Revolution Wind. 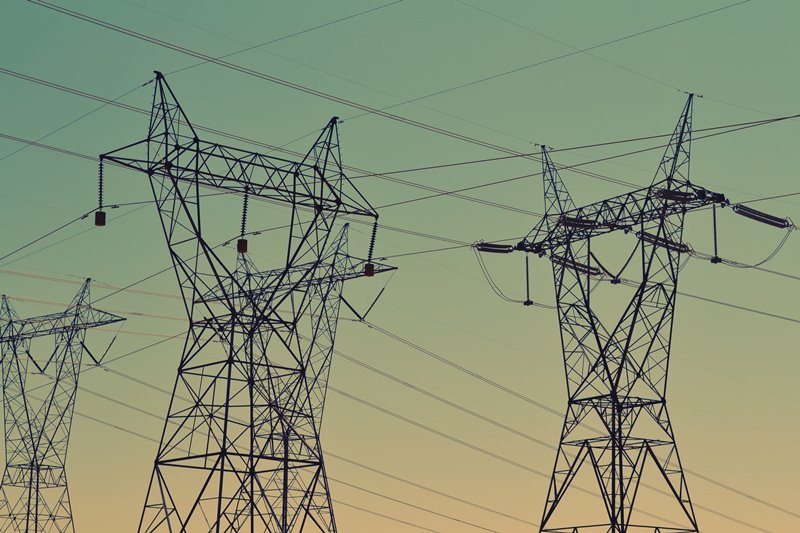 The Revolution Wind project was initially developed by providence-based Deepwater Wind, and later been acquired by Orsted. The project is approximately 13 times the size of the Block Island Wind Farm.

National Grid selected Revolution Wind in coordination with the Rhode Island Office of Energy Resources and the Division of Public Utilities and Carriers. Contributing to the state and company’s shared goal of reducing greenhouse gas emissions by 80% below 1990 levels by 2050, Revolution Wind is expected to supply renewable, low-cost energy to Rhode Island customers.

“Through projects like Revolution Wind, we are on our way to helping Rhode Island achieve 1,000 MW of clean energy by 2020 and progressing toward reducing greenhouse gas emissions by 80% by 2050.”

National Grid aims to work with the state of Rhode Island and Orsted to bring Revolution Wind to fruition, pending the approval of the Rhode Island Public Utilities Commission.

“It is a game changer for our energy system, environment, and our economy – one that will cement Rhode Island as a leader in the growing U.S. offshore wind industry and create hundreds of new jobs for our workforce.”

In January, the Revolution Wind project was chosen by Connecticut’s Department of Energy and Environmental Protection for negotiations regarding sale of 100MW offshore wind capacity to the state’s power distribution companies.