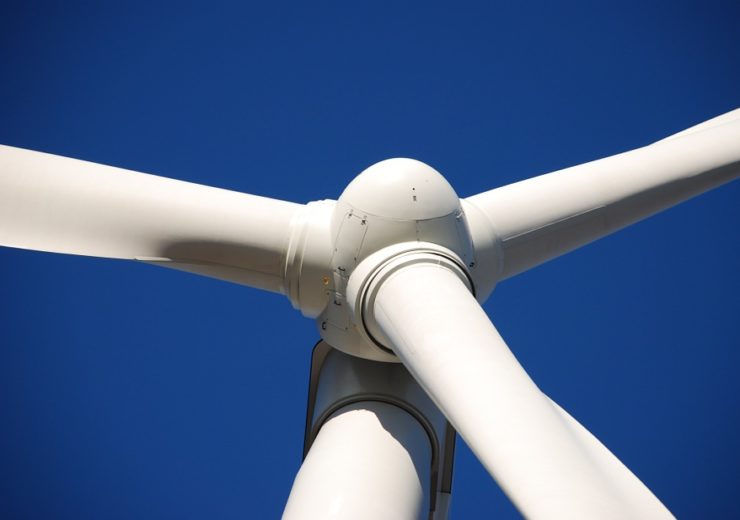 Image: NaiKun Wind announces the signing of an offer for the development of its offshore wind project in Hecate Strait. Photo: courtesy of Steppinstars from Pixabay.

NaiKun Wind Energy Group Inc. (“NaiKun”)   [TSX-V – NKW] announces that it has signed an indicative offer with a major offshore wind development company to develop its world class wind resource in Hecate Strait, a few kilometers east of Haida Gwaii, within the traditional territory of the Haida Nation. The parties are working to negotiate and sign a definitive agreement in the next few weeks. The definitive agreement, with this major offshore wind company, will provide leading-edge technical expertise, dedicated financial resources, and will establish a framework for a long-term relationship.

Michael O’Connor, President and CEO was quoted, “After months of work and lengthy engagements with numerous offshore wind companies, we are very pleased to be making this step to see the project move forward into a significant development phase. We look forward to starting a new and positive partnership with the Haida Nation.”

A further update will be provided on the signing of the definitive agreement.

NaiKun cautions the definitive agreement negotiations are not complete.  The final agreement, if successfully completed, will be subject to shareholder, regulatory and TSX Venture Exchange approval.