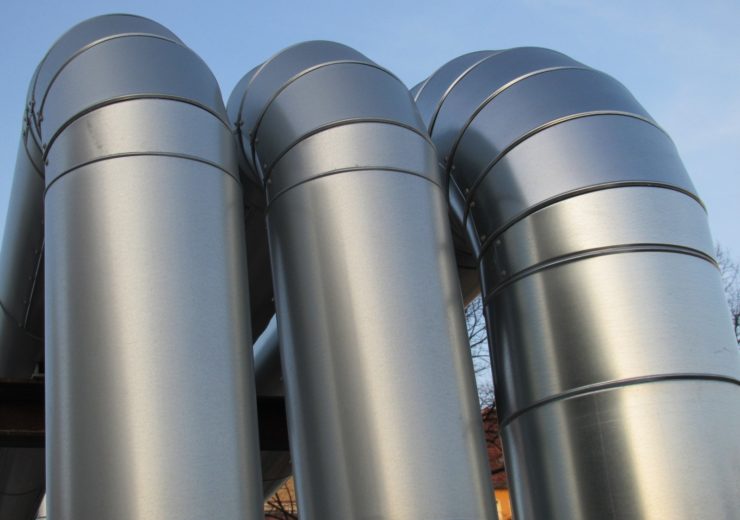 Image: The LNG liquefaction plant will have a production capacity of 12.88mtpa. Photo courtesy of Michael & Christa Richert/Freeimages.

The African Development Bank Group has approved a $400m loan to support the construction of an integrated liquefied natural gas (LNG) plant and a liquefaction facility in Mozambique.

The Mozambique LNG Area 1 project is led by Total and consists of a global team of energy developers and operators.

With the approval of the loan, the African Development Bank Group is joining a global syndicate of commercial banks, development finance institutions and export credit agencies to provide senior debt financing for the project.

Financial close of the project is anticipated within the first half of next year.

“The catalytic effect brought about by the Bank is strategically aimed to help transform Mozambique from ‘developing’ to ‘developed’ nation.

“Working closely with the Government of Mozambique, we can ensure that the local population reaps the benefits from its nascent natural gas value-chain, thus creating growth opportunities and widespread industrialisation, while at the same time accelerating regional integration across southern Africa.”

The investors reached  FID to invest more than $20bn in June

In June, the project partners had reached a final investment decision (FID) on the $20bn Mozambique LNG project, allowing the initial commercialisation of the project.

With a production capacity of 12.88Mtpa, the LNG liquefaction plant will be the first of numerous LNG projects expected to undergo development in the northern part Mozambique.