The Montana Public Service Commission has voted to approve the proposed $5.3bn merger between Ontario-based electricity distributor Hydro One and US energy utility Avista. 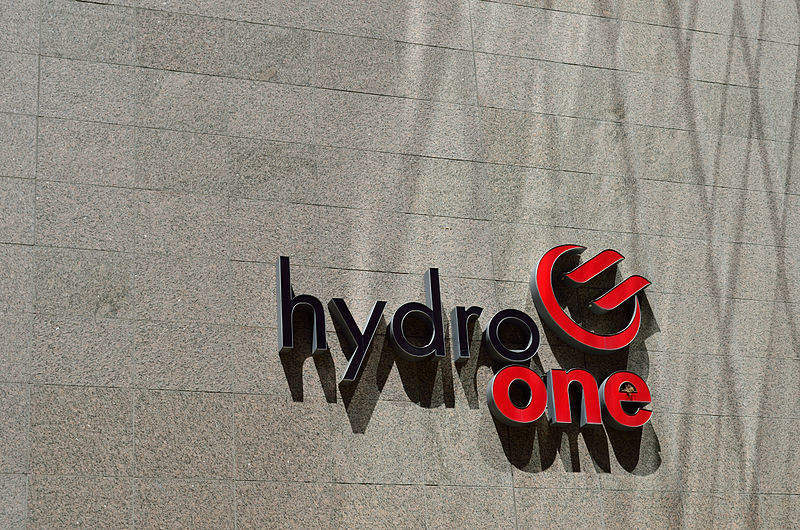 In arriving at the decision, the Commission adopted the commitments as originally filed in the docket but reserved, on its own motion, the right to add heightened commitments relevant to Montana established in other jurisdictions, revealed Hydro One.

It further said that the regulatory body refused to accept an accelerated 2027 depreciation schedule for the Colstrip power plant owing to rate making purposes in Montana, which was otherwise agreed to by the parties in Washington.

Hydro One expects the final order from the Montana Public Service Commission based on its vote to be issued in the next two weeks. The Hydro One-Avista merger would complete receiving of all necessary approvals in Montana once the Commissions issues the order.

Avista chairman and CEO Scott L. Morris said: “The Commission’s approval of our merger with Hydro One is positive for all of our stakeholders.

“We appreciate the Commission’s thoughtful review and consideration of our application. We looked forward to continued partnership with those we serve in Montana and further progress to close the transaction later this year.”

The merger is awaiting approvals from the utility commissions in Washington, Idaho and Oregon. It has made progress in the three states by filing of all-issues settlement agreement in the last few months.

Last month, the companies were given the nod of the US Federal Communications Commission to close their merger. Prior to that, the merger was given antitrust clearance in early April following the expiration of the waiting period under the US Hart-Scott-Rodino Antitrust Improvements Act of 1976.

The merger was also approved by the US Federal Energy Regulatory Commission earlier this year.

It was in last July that Hydro One had entered into an agreement to acquire Avista to create a major electricity and natural gas company in North America, with combined assets of more than $25.4bn.