MODEC’s subsidiary MODEC International has bagged a contract from Woodside Energy for a floating production storage and offloading (FPSO) vessel for the phase 1 of the SNE oil project in Senegalese waters. 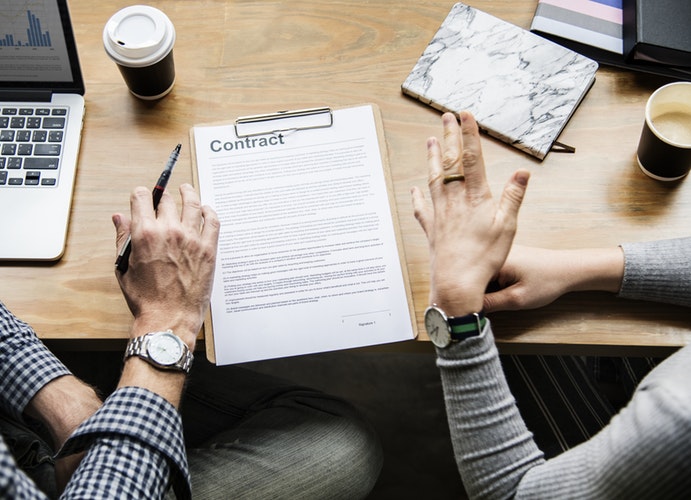 The SNE oil project is expected to be the first offshore oil development in Senegal. Its first phase development will target an estimated 230 MMbbl of oil from the deep-water field.

Under its contract, MODEC will carry out front-end engineering design (FEED) for the FPSO. The Japanese company’s contract is expected to be extended for the supply, charter and operations of the FPSO, which will be subject to a final investment decision due to be taken on the offshore oil project this year.

The FPSO for the SNE oil project will be designed to draw nearly 100,000 barrels of crude oil per day, with first oil production targeted to be achieved in 2022. The vessel will be moored in water depth of nearly 800m.

Furthermore, the FPSO will be designed to enable the integration of future development phases of the SNE oil project. Included in the plans are gas export to shore and subsea tie-backs from other reservoirs and fields in the future.

According to Woodside, the development concept for the phase 1 is a stand-alone FPSO vessel with 23 subsea wells and associated subsea infrastructure.

Woodside CEO Peter Coleman said: “Securing an FPSO facility is a significant step for the joint venture and will allow the project team to complete the technical and commercial activities required to support a final investment decision, targeted for mid-2019.”

In December 2018, a subsea FEED scope was awarded by Woodside to Subsea Integration Alliance.

The SNE field, which was discovered in 2014, is contained within the Sangomar Deep Offshore permit area, about 100km south of Dakar. A plan of development and exploitation plan for the offshore oil field was submitted by its stakeholders to the Senegalese government in October 2018.

Through a recent transaction, Woodside through its subsidiary Woodside Energy (Senegal) took over the operatorship of the SNE field.

Woodside holds a 35% stake in the Rufisque Offshore, Sangomar Offshore and Sangomar Deep Offshore (RSSD) joint venture, which will develop the SNE oil project. The other partners in the joint venture are Cairn Energy Senegal (40%), FAR (15%) and Senegal national oil company Petrosen (10%).